Samoa Police have charged the former CEO of Football Federation Samoa with theft as a servant.

"He was arrested on Wednesday and was later remanded at liberty," said Auapa'au.

He added Faumuina will make his first court appearance 6 June. 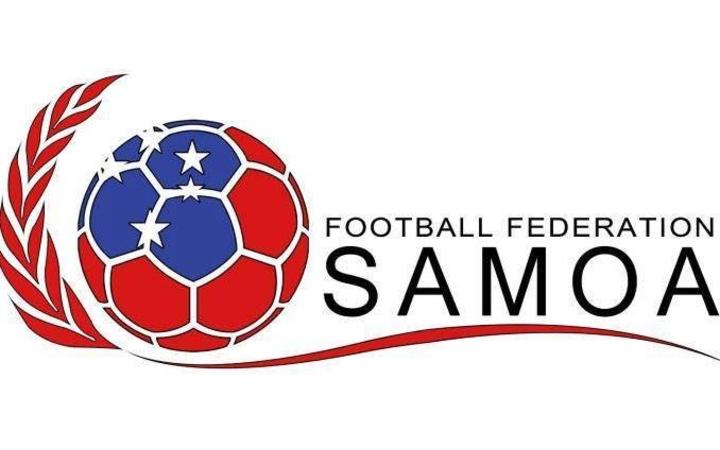 Faumuina did not wish to comment when the newspaper contacted him.

When he was called into the Police station he was accompanied by his lawyer, Te'o Richard Tapeni.

The arrest follows a police investigation launched into issues at the Football Federation Samoa.

Faumuina had resigned his post soon after a new Federation President was voted in earlier this year.

Auapa'au said the investigation report will be handed over to the Attorney Generals office for further action if warranted.