The Samoa Police Service has launched an investigation into allegations of impropriety by the former administration of Football Federation of Samoa.

The Service confirmed the investigation to the Samoa Observer, saying the matter is still being investigated and is likely to be handed over to the office of the Attorney General for a legal opinion. 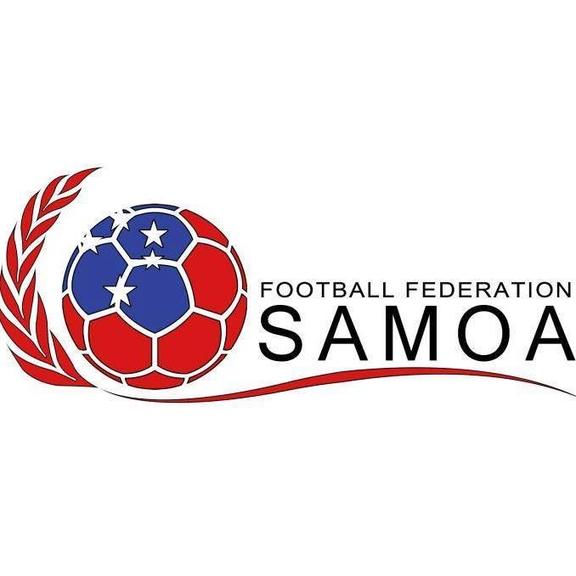 Police did not say what matters were being investigated and did not indicate how long the investigation will take.

Football Federation Samoa changed office bearers two months ago who have introduced new personnel as an interim measure while the investigation continues.

Former CEO Faumuina Michael Kapisi resigned soon after the changes were made.

Interim CEO Andy Ripley did not want to comment on the investigations and new Federation President Papali'i Leslie Petaia also told the Samoa Observer he did not have anything to say.

Football Federation Samoa is currently advertising for the posts of Chief Executive Officer, Head of Technical Department and Head of Corporate Services.