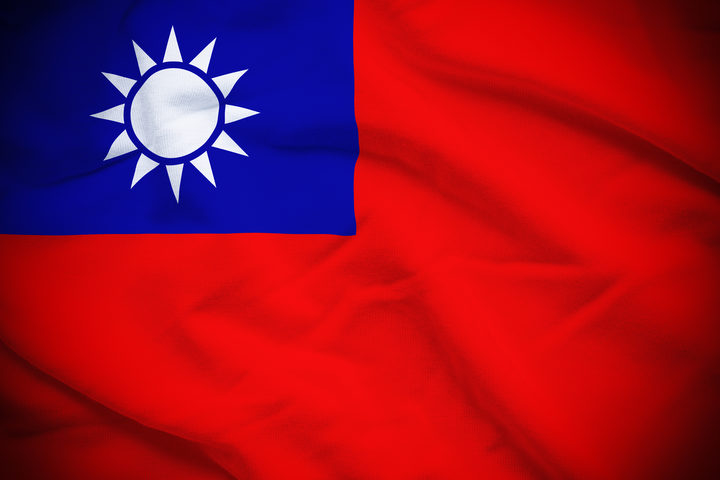 Media reports in Solomon Islands say Prime Minister Manasseh Sogavare is coming under increasing pressure from his own MPs to switch the country's political allegiance from Taiwan to China.

Solomon Islands is one of 17 nations that give diplomatic recognition to Taiwan, which provides Solomon Islands with many millions of dollars in aid every year.

Going into last month's national election in Solomon Islands there was speculation that a diplomatic switch to back China was imminent.

Since being elected prime minister, Manasseh Sogavare has said Taiwan remains an important partner although his government is reviewing its global posture.

The Solomon Star is carrying a story this weekend saying MPs within the government from Malaita and Guadalcanal are giving the prime minister six months to make the switch, or he will face a motion of no confidence.

The paper reports the two provinces MPs have been promised significant help from China to develop infrastructure.

Currently Taiwan's aid is largely cash and individual MPs have significant discretion over how it is spent. 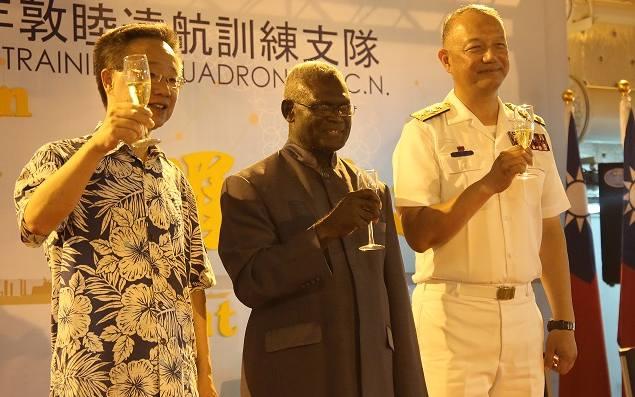