The governing party in Solomon Islands says it will review the country's relationship with Taiwan if it returns to power at this year's election. 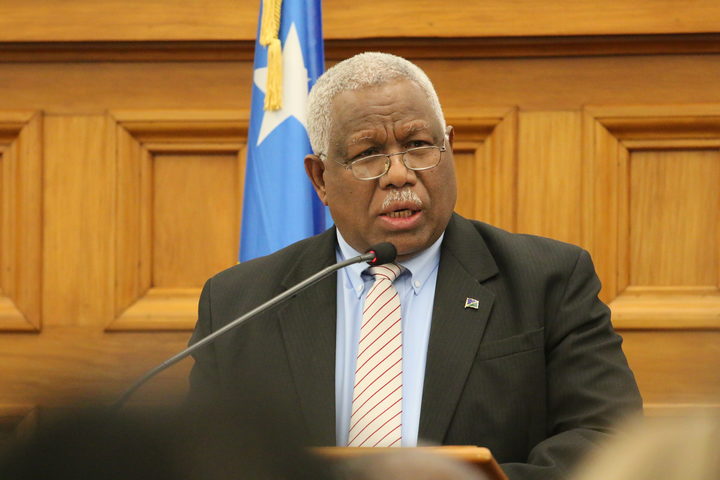 Solomon Islands is one of Taiwan's few remaining allies, as it continues to jostle with an increasingly powerful China.

The Democratic Alliance Party's manifesto says diplomatic ties with Taiwan will be reviewed, and the country would embrace a so-called 'look north' policy.

The party says that would involve taking better advantage of opportunities with Asia, which could include opening itself to China.

The Solomon Islands' support for Taiwan has seen it excluded from aid, loans, grants, visits and other perks from Beijing.

Taiwan is one of Solomon Islands' largest donors, but the number of countries that recognise it has dwindled in the face of China's growing power.

The DAP also pledged to continue its recognition of Indonesia's sovereignty over West Papua.