The Fiji women's sevens team have won the Challenge Trophy for the third tournament in a row at the latest World Series event in Canada, to all but confirm their place on the global circuit next season. 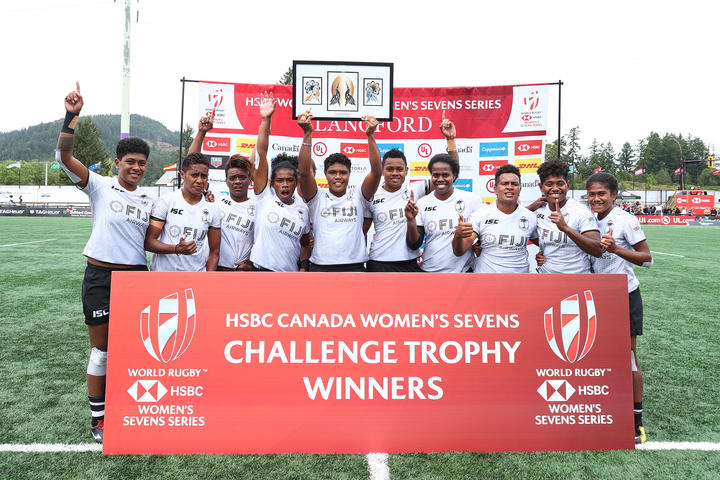 The Fijiana but lost all three pool games against France, the USA and Spain in Langford, British Columbia to miss out on a spot in the Cup quarter finals.

Fiji conceded two late tries to lose their tournament opener 19-14 against France before being outclassed 28-7 by the United States - with both of those teams going on to reach the Cup quarter finals.

The Saiasi Fuli coached side lost their final group match against Spain 21-14 to miss out on a top eight berth but outclassed Brazil 32-14 in their first match on day two before beating China 26-19 in the Challenge Trophy final.

A third consecutive ninth place finish extended Fiji's lead over the 11th placed Chinese to four points in the overall standings with one round to play. The 11th placed team is likely to be replaced by Brazil next season. 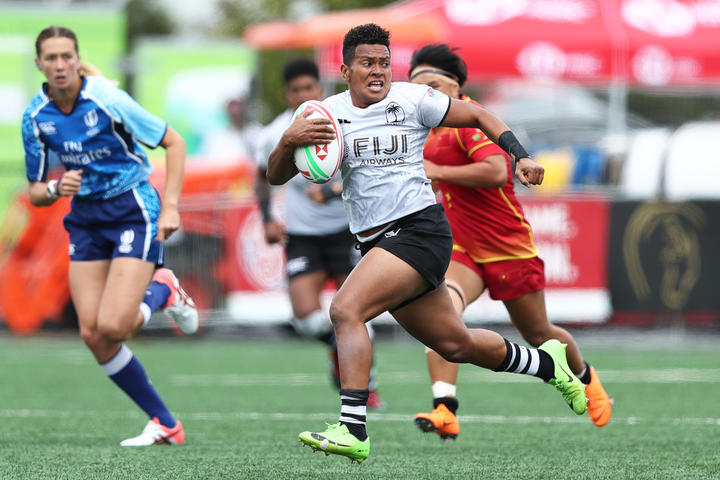