Hienghène Sport won their maiden OFC Champions League football title after a sensational 60 metre strike by substitute Amy Antoine Roine earned a 1-0 victory over AS Magenta in an all New Caledonian final in Noumea. 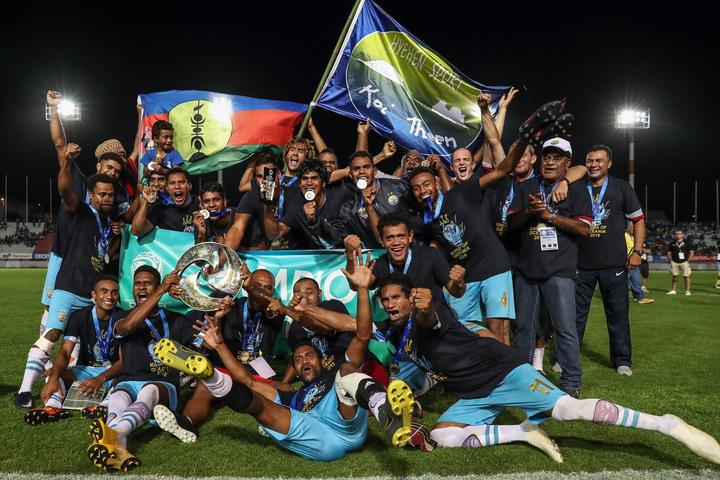 With the match still scoreless approaching the halfway point of the second half at Stade Numa Daly, Roine won the ball from a clearance and took two touches to bring the ball under control before spotting the Magenta goalkeeper off his line.

Just six minutes after being sent onto the pitch by head coach Felix Tagawa, Roine let fly with an audacious long-range lob from inside his own half which sailed over Steeve Ioxee's head and into the goal, in what proved to be the decisive moment of the match.

"Any player, whether on the field or not, is important and we were clear that they couldn't just be spectators. He showed that he listened, he scored a great goal and we had an impressive goalkeeper too. It was a great final." said Tagawa. 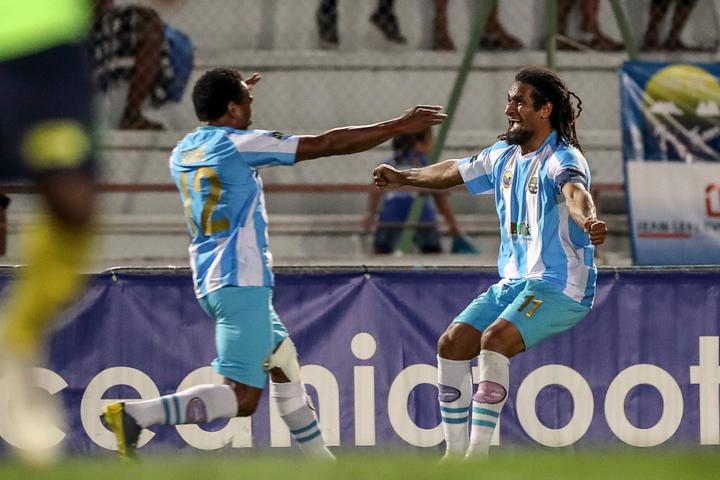 A stunned Magenta went in search of the equaliser and it should have come in the 71st minute, but Hienghène keeper Rocky Nyiekene saved Wilsen Poameno's effort from point-blank range as the New Caledonia domestic champions held on to clinch their first regional title.

"It's a huge moment for the club, and for the country too. I hope that it will continue, we know we've won, what we've done in winning this match," said Felix Tagawa. "It's been a long journey, today we were patient, we know how to bounce back." 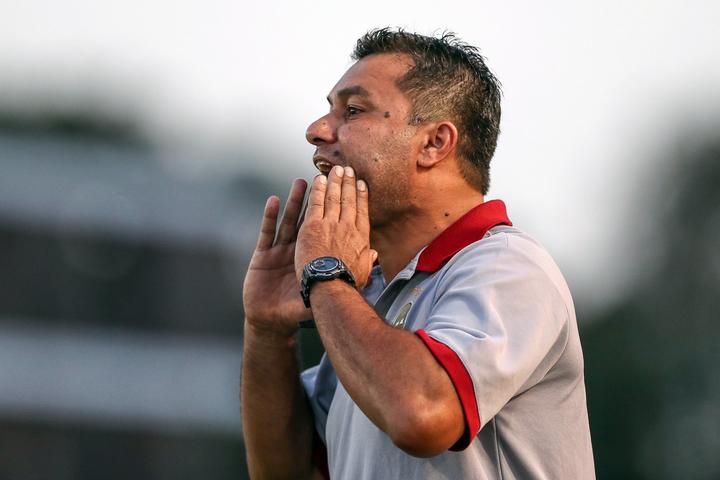 "Of course I'm really touched to be elected the best goalkeeper. You have to be prepared for matches like this and I was. For now, no, I don't think it's sunk in that we've qualified for the Club World Cup. Maybe later, but right now, no," reflected Nyiekene. 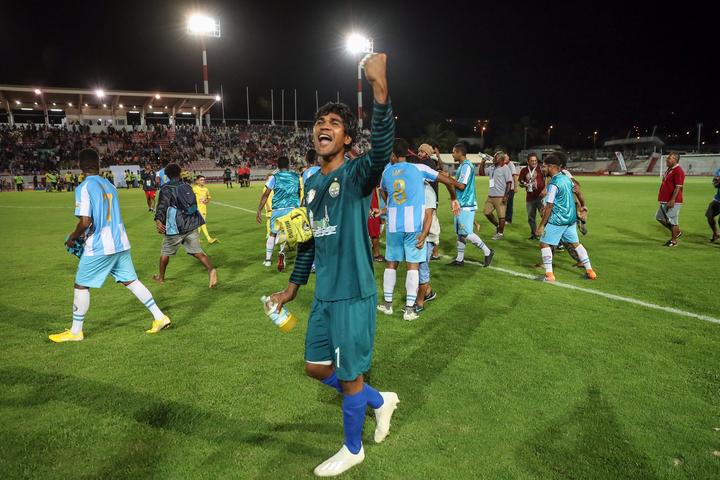 Hienghène Sport keeper Rocky Nyiekene starred in the final and was awarded the Golden Glove. Photo: OFC via Phototek 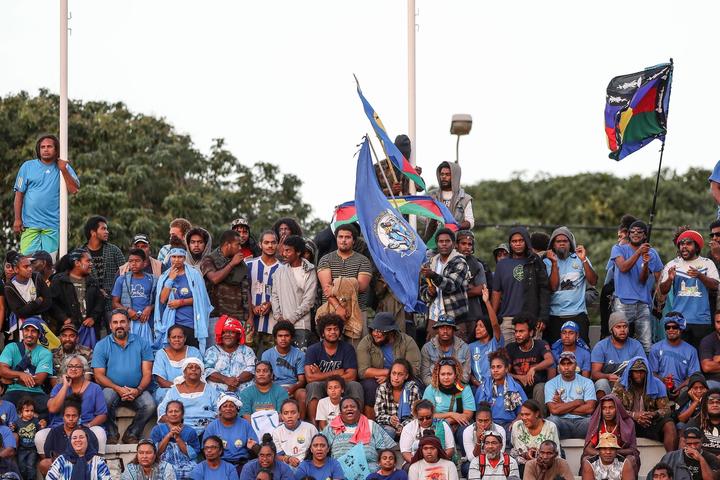 Fans came out in force for the first all New Caledonia OFC Champions League final in Noumea. Photo: OFC via Phototek