Peter Cooke has won the Papua New Guinea Open by two shots after finishing 18 under par at the Royal Port Moresby Golf Club.

In his first appearance at the tournament, the South Australian golfer closed with a 2 under par 70 to stave off the challenge from Victoria's Jack Wilson.

"I didn't watch any scores through the whole round today so I didn't really have any idea where I was at when playing the last few holes," he said.

"Obviously we had the scoreboard for our group but I kind of had to wait until I'd holed the last putt and just judge by the reaction of everyone and ask a few officials. Once I got the okay and all clear, it was awesome, I'm stoked." 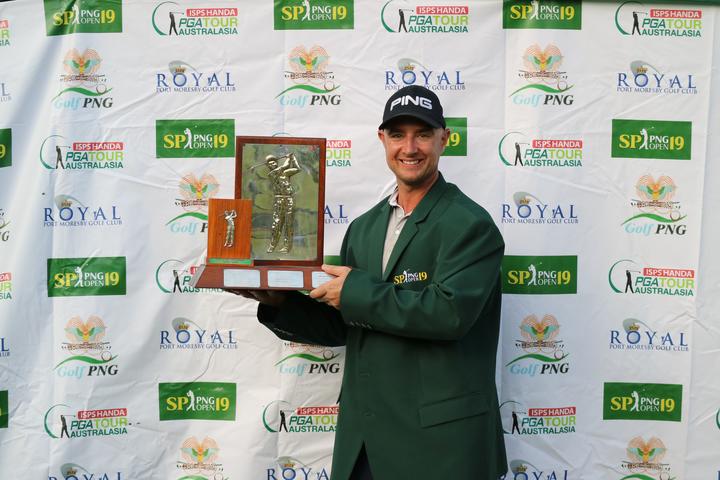 The victory marks Cooke's first pro win and earns him an exemption on on the PGA Tour of Australasia until the end of the 2020 season.

"It's awesome. I've obviously waited a long time. It's what I live for, I love golf and I've always wanted to be a pro," he said. "This justifies a lot of hard work that I've put into the game so it's so satisfying and such a great feeling."

Cooke opened his final round with a birdie on the par 5 first and eagled the eighth hole to extend his advantage over the rest of the field. Birdies on the 11th and 12th holes put him in complete control, as he twice opened up a four-shot lead. 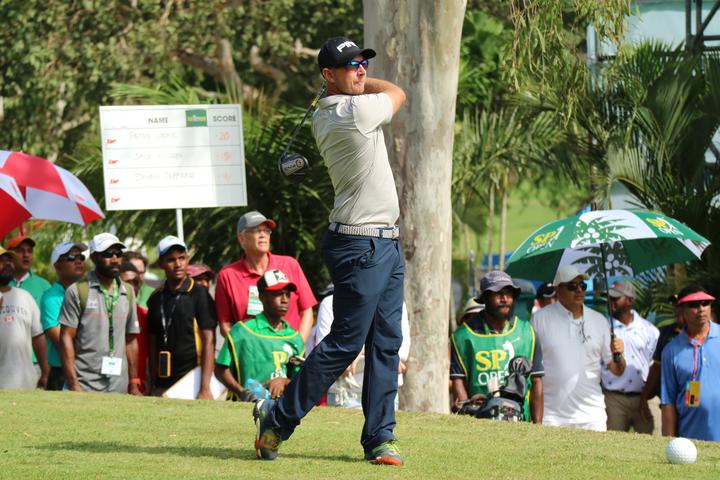 Jack Wilson fired three successive birdies on the 14th, 15th and 16th holes to cut the margin down to two shots but, despite a blip of his own, Cooke held on to seal the win.

"The last two holes I bogeyed and I had just two bad distances. I had to kind of choose the long club or the short club and just made a couple of uncommitted swings," he said.

"I honestly was just thinking to myself, 'don't do anything silly, and just play smart golf. I don't have to force anything, I've got a couple shot lead'.

"I didn't let anything get to me for the whole day. Probably just closing the tournament for the first time I might've let a few things get to me but I just wanted to stay patient, play some quality shots and I felt like I did that."

Fiji's Sam Lee finished as the best placed Pacific Island golfer, in a share of 31st place at 5 under par, while PNG amateur Brian Taikiri finished in 49th place on 3 over par.