Anti-corruption authorities in Fiji are understood to be investigating allegations of serious mismanagement and abuse of process at the University of the South Pacific.

They emerged after documents were leaked to the magazine Islands Business, which published them late last week. 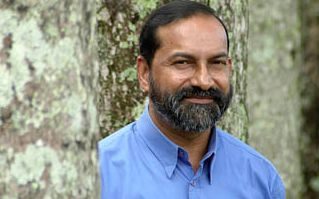 They suggest at least 11 staff were questionably appointed by the former vice chancellor, Rajesh Chandra, against official advice.

The editor of Islands Business, Samisoni Pareti, said it also raised questions about the deferment of payments to Professor Chandra.

"Mainly to do with some leave that was owing and also because there was some money that was owed to him that was supposed to be paid last year but for some reason he asked that it be held by the university and not be paid out until this year so that has raised some issues regarding tax."

Mr Pareti said he understands the Fiji Independent Commission Against Corruption is investigating the case.

Both the university and the former vice-chancellor are yet to comment.