Preliminary results from New Caledonia's provincial elections suggest that the anti-independence parties will retain their slim majority in the 54-member Congress. 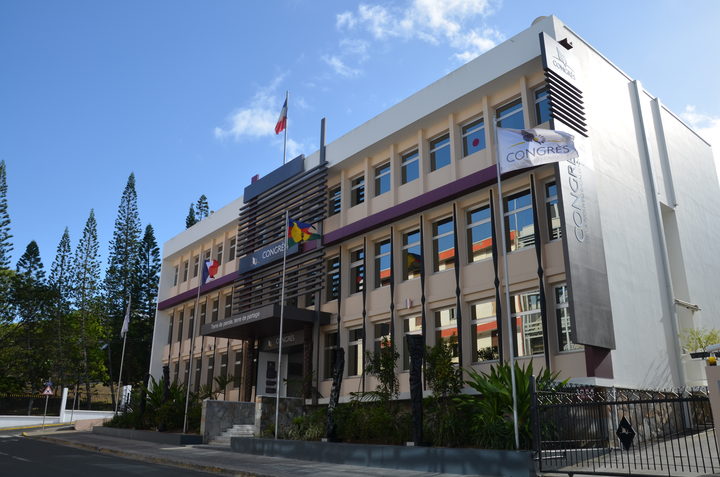 Local television projections show that the new anti-independence majority will get 28 seats, including three of a new party, Pacific Awakening, which emanates from the Wallisian community.

In the new Congress, which will be made up of members of the three provincial assemblies, the Future with Confidence coalition led by Sonia Backes will be the biggest party with a projected 18 seats.

Caledonia Together, which used to be the biggest party, is set to slump from 15 seats to seven.

According to unofficial results in the southern province, Ms Backes' coalition, which was formed for this election, won an absolute majority in the provincial assembly.

In the Loyalty Islands province, all seats went to pro-independence parties.

Turnout was about 66 percent.

The new Congress will elect an 11-member collegial government for a five-year term.

Under the collegial system enshrined in the Noumea Accord, the government seats will be shared among the parties in proportion to their strength in Congress.

A team from the Pacific Islands Forum has been in New Caledonia to observe the provincial election.

Dame Meg said the forum team observed the conduct of the election on the island of Ouvea as well as in the Greater Noumea area.

She said it also met with representatives from a wide range of stakeholder groups.

The forum team was led by Ana Mataiciwa from the Fijian Elections Office and supported by Forum Secretariat staff.