The Samoan government has been asked to bail out some financially distressed state tourism properties. 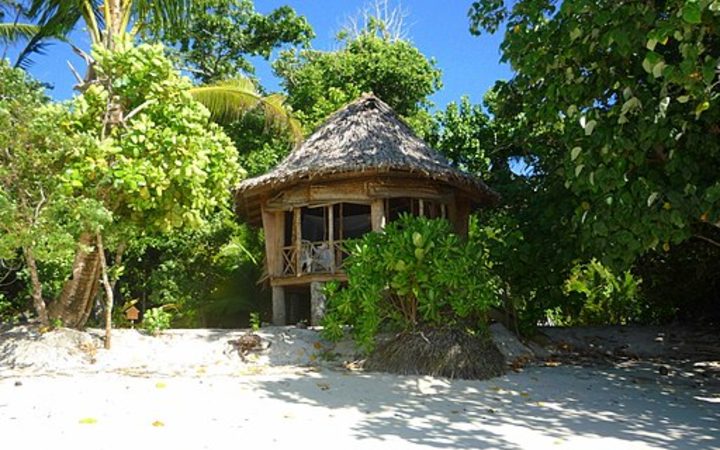 The Samoa Observer newspaper reported the Minister of Tourism, Sala Fata Pinati, has also urged government to ask all financial institutions to hold off taking legal action against these properties until a solution is worked out.

The minister did not name the properties for which he was seeking financial relief.

Earlier this week the Development Bank of Samoa notified that the Orator Hotel and Moanalisa Hotel were to be sold at auction later this month.

This comes as government faces scrutiny over multi million loans to established hotels like Aggies Resort and Spa and the Taumeasina Island Resort.

The minister wrote to the Prime Minister asking that 4 percent of tourism earnings for 2018 be allocated to meet his request.

He said this will give the operators the chance to trade back into profitability.