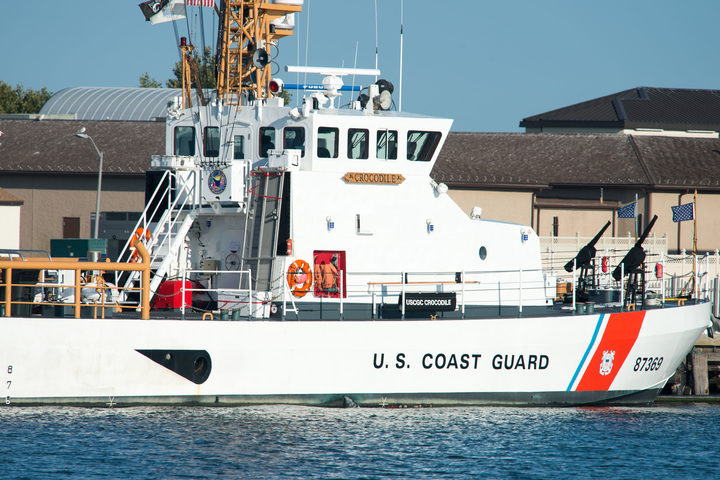 They are on a special operation being led by the US Department of Justice which involved a North Korean-flagged vessel that was seized last year in Indonesia, and is being towed to the territory.

The vessel seized due to UN Security Council violations, which include money laundering.

According to Coast Guard public affairs officer, Amanda Wyrick, the Indonesian government wanted the vessel removed from their shores and the decision was made to tow it for logistical reasons.

It's not exactly clear what will happen to the vessel after the investigation but the public affairs officer said that the Coast Guard is helping the Justice Department maintain the integrity and condition of the vessel and make sure everything is safe.