The former PNG Kumuls international most recently spent three years as an assistant coach with the PNG Hunters in the Intrust Super Cup, including their title winning season in 2017.

"I have watched the team since their inaugural participation at the Women's Rugby League World Cup and how far they have progressed; and am excited to now be part of the team that is contributing to the development of women's rugby league in PNG,'' he said. 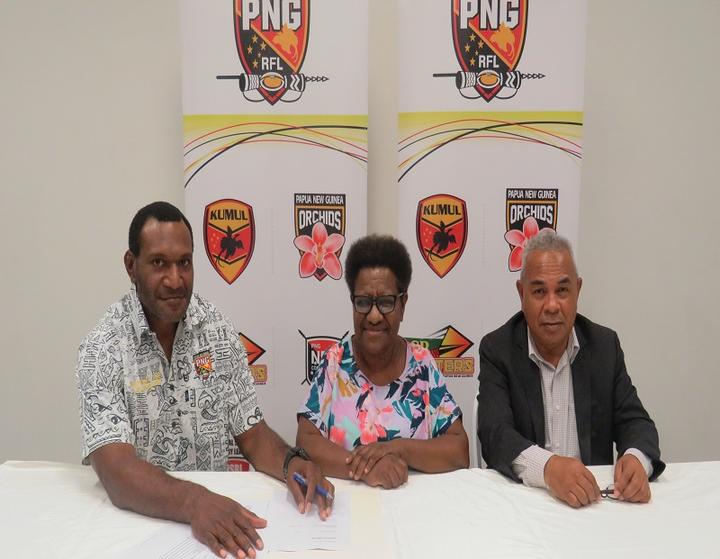 Papua New Guinea Rugby Football League CEO Reatau Rau said the governing body had kept in touch with Hukula since he resigned from his role with the Hunters in March and "had a desire to see if he might want to come back to the organisation in some other role".

"We are delighted that after a few meetings, Nigel is happy to take up this challenging role for our top women's team, as its head coach," he said.

"Nigel will in the coming days monitor the current women in training for the Pacific Test, then recommend a coaching team and players to the PNGRFL Board for its endorsement."

The PNG Orchids Executive Management Committee Chairperson Ruth Waram said Hukula will bring a lot of playing and coaching experience to the role.

"He is no stranger to rugby league, having represented PNG as a Kumul, coached at the Digicel Cup level and has been working closely with Michael Marum with the PNG Hunters and various roles with the PNG Kumuls as well," she said.

"Nigel brings with him a wealth of experience that I am confident the girls will benefit from during their busy calendar over the next 12 months.'' 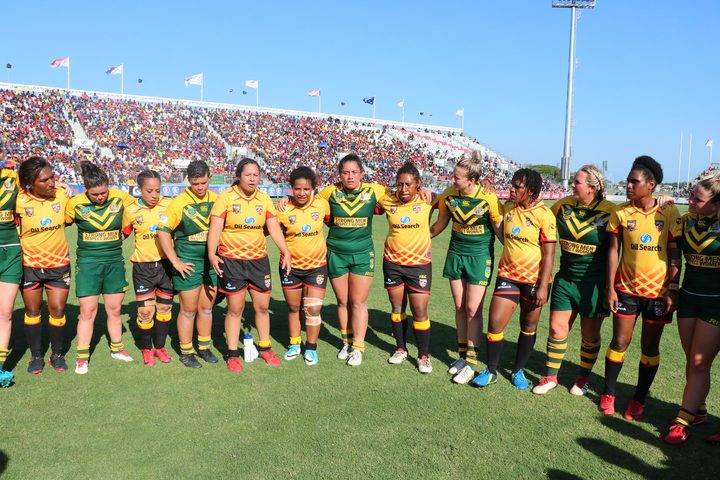 The PNG Orchids will play against Australia later in the year. Photo: PNG Orchids

The PNG Orchids have a busy international calendar this year, participating in four international events, including the Pacific Games in Samoa in July.

Hukula, who replaces another former PNG player David Westley as head coach, will take charge of the team for the first time in next month's historic test against the Fiji women's team in Sydney.