Australian golfer Daniel Gale is eying back to back titles at the Papua New Guinea Open, which tees off in Port Moresby today.

The New South Welshman finished nine shots clear of his nearest challengers last year with a score 23 under par as he secured his maiden win on the PGA Tour of Australasia.

His path to the title included Monday qualifying and subsequently winning the 2018 Morobe Open on the Ladbrokes Pro-Am Series.

"It's really kick-started my career," said Gale of his PNG Open win. "I had no status, no tour card and was relying on Monday qualifying or a walk up start, which I got for this tournament last year.

"To be able to go ahead and win, especially with a bit of expectation on my shoulders after winning the Morobe Open the week before and to do it in the fashion that I did; winning by nine shots, it was pretty special." 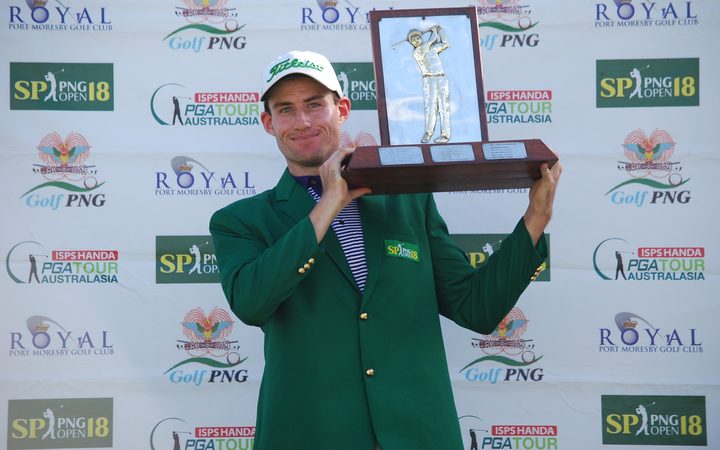 The 22 year old's triumph in Port Moresby also earned him a two year exemption on the PGA Tour of Australasia.

"To know that no matter how the rest of the year went, I was playing all of the big events this year was great," he said.

Returning to Royal Port Moresby Golf Club with a year of professional golf under his belt, Gale believes he is a strong chance of defending his title despite the strong field assembled for the tournament.

"I definitely think so, there's no reason that I can't go back-to-back. It's a new year," said Gale.

"The golf course will probably be in different condition compared to last year so I'll have to adapt to that. The way I played the golf course last year, I know how to play it and score well around here so my game plan won't change much."

106 other competitors will be vying the title alongside Daniel Gale this week, including fellow former champions Cory Crawford and Brad Moules.

Another of the many Australians in the field, Josh Younger is determined to improve on his previous best finish of third place.

With rains falling in Port Moresby ahead of the tournament, the Melbourne-based professional is expecting the course to play a bit softer as he chases a breakthrough win.

"That could help because then the ball is not bouncing around too much so it might be easier to hold some fairways," he said.

"A big one up here this week is obviously on the greens. They're probably a little bit more challenging than what I'm used to down in Melbourne.

"But I think if you can sort of capitalise on the greens - and obviously you've got to hit it well - but if you can get the ball in the hole pretty good it's going to go a long way to being up there (on the leaderboard) come Sunday." 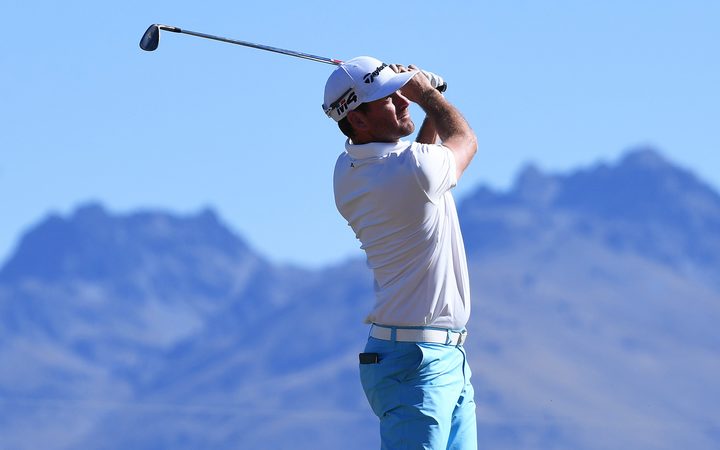 "I have just spent the last two weeks in Europe," said Geary. "I played in Morocco at the Trophee Hassan II tournament and then the Challenge Tour last week.

"My game has been pretty good this year. I had a second and seventh in New Zealand and then a ninth in Kenya at the Kenya Open so that was a good start. I just need to get the ball rolling for the year now."

Fiji's Sam Lee and Papua New Guinea's Nelson Gabriel are the only two Pacific professionals in the field, with 12 local amateurs also teeing off today.