A bed-ridden woman in French Polynesia who was told she was too heavy to fly has been promised a medical evacuation from Rikitea to Tahiti. 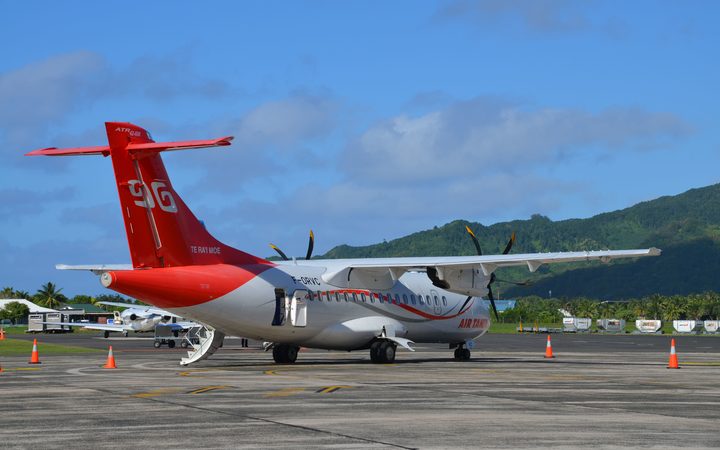 Helene Kapikura, who injured her back in a fall more than a week ago, was told because she weighed 103 kilos neither Air Tahiti nor Air Archipel would carry out her medical evacuation.

An Air Tahiti spokesperson said regulations were such that its aircraft could only carry stretchers with less than 100 kilos on them.

However, the public broadcaster now says she will be transported to Tahiti on today's regular scheduled flight.

The health minister conceded that there was a two-tier system and added that the life of the woman in question was not at risk.