It's one of the world's most endangered languages but the people from the Fijian dependency of Rotuma living in New Zealand are trying hard to keep the language alive with classes and the second ever Rotuman Language Week.

In the lead up to Rotuman Language Week more than 50 islanders attended a language class over the weekend in the Auckland suburb of Mt Roskill.

One of the tutors Tivao Mario, said the focus was encouraging more young Rotumans to learn the language.

"We've got a bigger focus on our kids," Mrs Mario said.

"We don't want them to lose their identity - the Rotuman language which is very important to us...

"People will learn and know more about us and they can come and join. [It is] very nice to know the community can come together," she said. 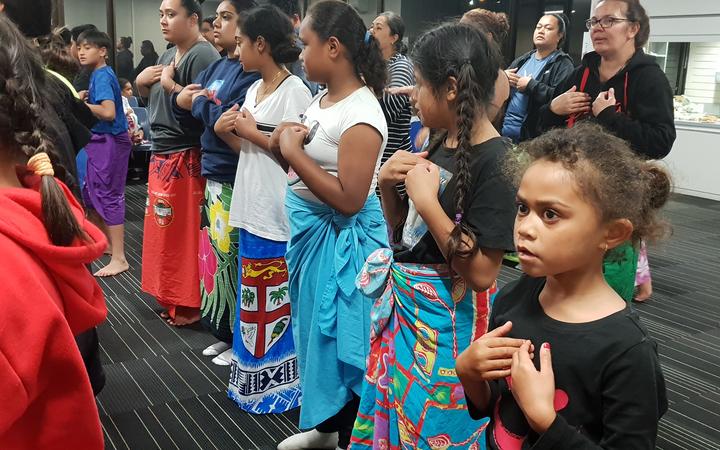 She said Rotuman language classes, which are held on Saturdays, began in February this year and would continue throughout the year - breaking only for the school holidays.

"We're putting in a lot more activities which I think is very interesting for the kids. And now our youth are beginning to come."

Mrs Mario said she was happy with the turnout at the weekend.

"Parents are encouraged to get their young ones to join us. The numbers are improving and what they are learning.

"It's beginning to show when we meet and greet because our little ones are coming up and saying 'noaia Aunty' (hello Aunty)."

She said non-Rotumans were also welcome to participate in the classes, which are free. 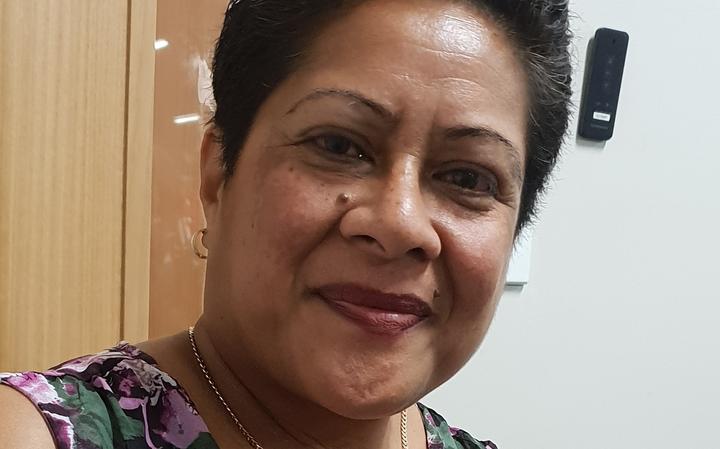 For eight-year-old Gedalya Parker, learning to speak Rotuman has been a challenge, but he's glad he's been attending the Saturday classes because his confidence has grown.

"I can speak with other Rotumans and I hope to speak with the people in Rotuma when I go there."

He said his parents speak to him in Rotuman and while he could understand what they were saying, he has found it easier to reply in English.

The St Leonard's School student has never been to Rotuma but said hopes to visit his island home one day soon.

"The first thing I'll do when I get to Rotuma is have a swim in the sea and see the fish." Rotuman elder and pastor Ravai Mosese lived most of his life on the island but now resides in New Zealand.

The 85-year-old, who is also a tutor, said he had seen a decline in the language being used among young Rotumans.

He said parents and grandparents must continue to teach their children the ways of Rotuma in their homes.

Following the language classes on Saturday, the islanders held a dance practice in preparation for the Rotuma Day celebrations. 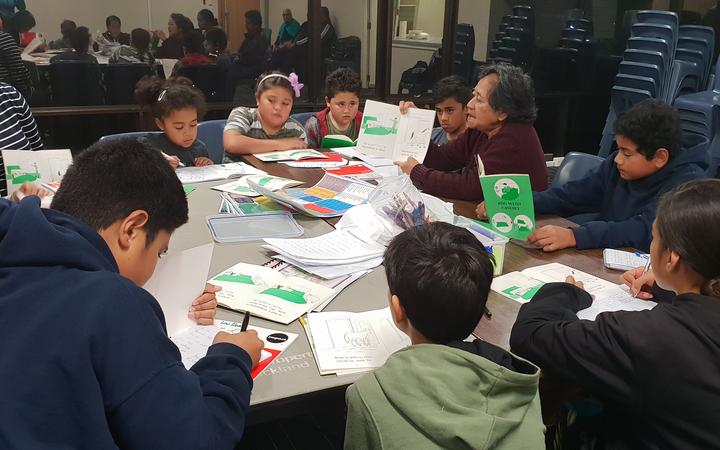 Rotuman Language Week, which debuted last year, will be held on 12-19 May this year and will include the Rotuma Day celebrations on 13 May.

It was organised by the Auckland Rotuman Fellowship Group Incorporated (ARFGI).

For the first time, the ARFGI will host the Rotuman Pasifika Festival on 18 May at Western Springs in Auckland.

The festival is free and will include entertainment, food and craft stalls, children's activities, dance and music.

Rotuma is a Polynesian island and is governed by Fiji and while it has been influenced alot by Melanesia Fiji, its culture closely resembles that of Tonga and Samoa.

There are over 2000 people on Rotuma with more than 10,000 on mainland Fiji and tens of thousands around the world. 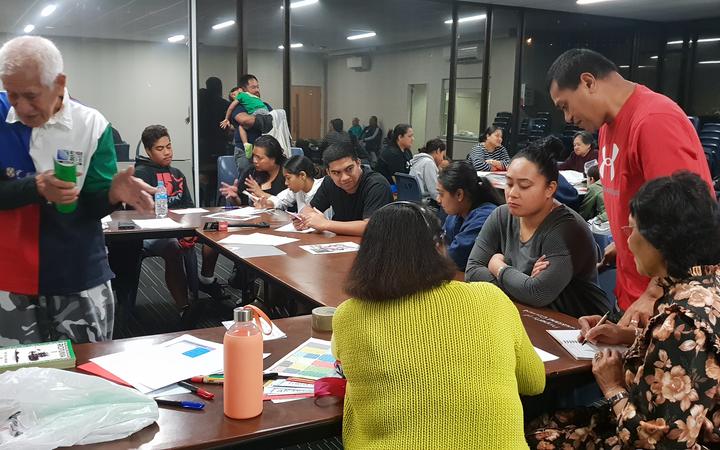