In a first for Fiji, the government and the Seventh-Day Adventist Church will face off in court next week over the management of a school in the country's north. 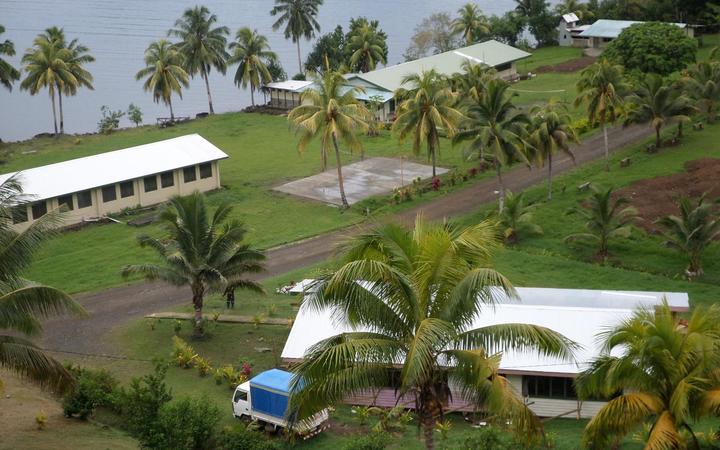 Vatuvonu College on Buca Bay in Vanua Levu, Fiji, will close on Thursday and reopen next month as a private school. Photo: Supplied

The Education Ministry last month obtained a court order to prevent the church from taking over Vatuvonu College in Cakaudrove.

The church's general secretary, Joe Talemaitoga, said students returned to the school this week for the second term under the interim management of the ministry.

"We are going to court because of the court injunction. All we know is that the school has started yesterday (Monday) and I'm sure the result of that - it's going to be the first hearing about the government and the church."

Mr Talemaitoga last month accused the government of dirty tactics over the church's decision to fully privatise the college.

In March the ministry appointed a non-Adventist teacher to head the college.

Mr Talemaitoga said a breakdown in talks with the government had resulted in their decision to go private.

This is not the first time the church has taken full control of its schools.

Around the same time, the Catholic Church said it would consider closing its schools because the government had installed non-Catholic principals.

The threat prompted the government to pledge it would revise its job descriptions to ensure candidates were committed to a school's ethos and traditions.

But last month Mr Talemaitoga said this had not been done.

"The church continued to negotiate with government but there was no letting up from government," he said. "And of course the church cannot compromise.

"Every child in Fiji - whether they are a member of the church or not - are entitled to a holistic education. The mental, physical, social and spiritual.

"The government does not believe in that."

The High Court last month also ordered the church to hand over the college to the Education Ministry in the interim.