An American Samoan man, convicted of seven charges stemming from an incident two years ago in which he fired a gun at a police vehicle, has been jailed for 30 years. 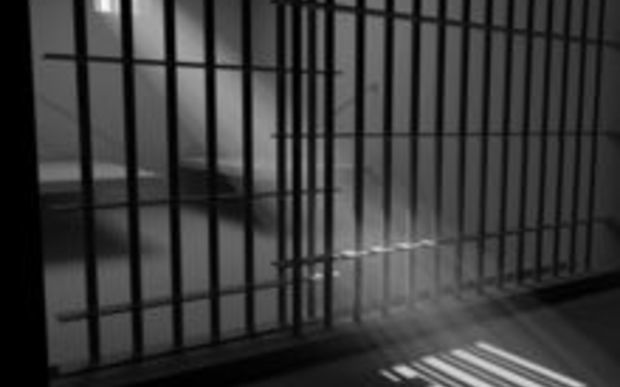 Twenty-year-old Thomas Siaumau was convicted of first degree assault, property damage, possession of a prohibited weapon, unlawful use of a weapon, disturbing the peace and corruption of a juvenile.

In sentencing, Judge Fiti Sunia said it was sheer luck no one was injured or killed by Siaumau.

Judge Sunia said in American Samoa it is the attitude of the people that they care respect each other - he called it an extension of the culture woven into law enforcement.

He said police were not armed and their work depended on respect from the people, and if this is not given then the community suffers.