Cook Islands sprinter Patricia Taea is looking forward to sleeping in more often and the odd piece of chocolate after announcing her retirement from athletics.

The 25-year-old first took up the sport in primary school and said she has always been extremely competitive.

"I was very sporty in school [and] in primary I decided to try out athletics. After beating everybody in my school, including the boys, it felt really good," she said.

"My mum just decided to train me in athletics on the beach so I was doing that until one of the local coaches saw me running a race in a competition, approached me, asked if I wanted to actually train with the squad. I said yes, joined up and stayed within the sport until now." 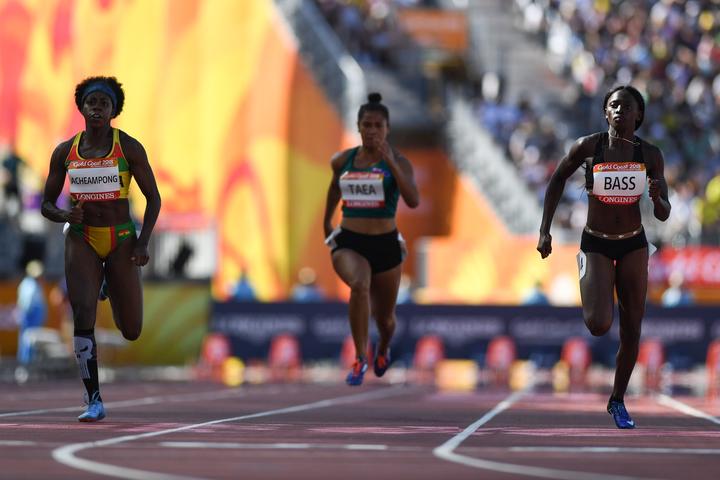 Taea made her international debut as a 16-year-old on home soil at the 2009 Pacific Mini Games in Rarotonga and represented her country at three Commonwealth Games and two Olympics, as well as numerous regional and international athletics competitions.

She said being selected to compete alongside the world's best in London and Rio de Janiero was special, but one of her proudest memories came at the Pacific Mini Games in Vanuatu two years ago.

"That was a really big moment for me because no one in the Cook Islands had ever won gold in track. I was very happy for myself because I made history and all my hard work paid off. 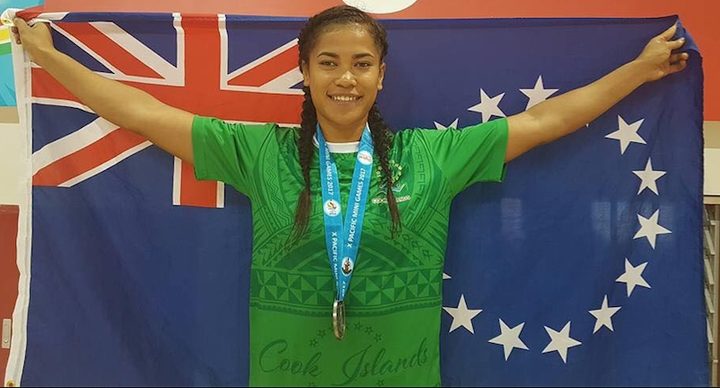 Taea said the 200m gold medal was extra special because she had to overcome her training partner, Papua New Guinea's Pacific sprint queen Toea Wisil, to achieve it.

"Being the first person to beat her in a very very long time is really exciting, knowing that I earned it is really good."

With the Pacific Games in Samoa only a couple of months away and another Olympic Games on the horizon in Tokyo next year it might seem like an odd time to call it quits but after moving back home from the Gold Coast, where she had trained at the Oceania High Performance Centre, Taea said she came to the realisation it was time for a new chapter.

"I thought that I could still train the same that I was in Australia, I could still be in top shape for certain competitions and I was getting there but I was always hitting hurdles along the way," she said.

"Every time I tried to go back into training something would happen, I would take three steps back then go again and hit another hurdle, take another three steps back," she recalled.

"I found it hard just trying to get fit all the time starting from ground zero and having a lot more responsibilities now - and also me wanting to try other things, play other sports - I thought maybe this would be the right time to step back and be a supporting person in athletics rather than try and train full-time for competitions." 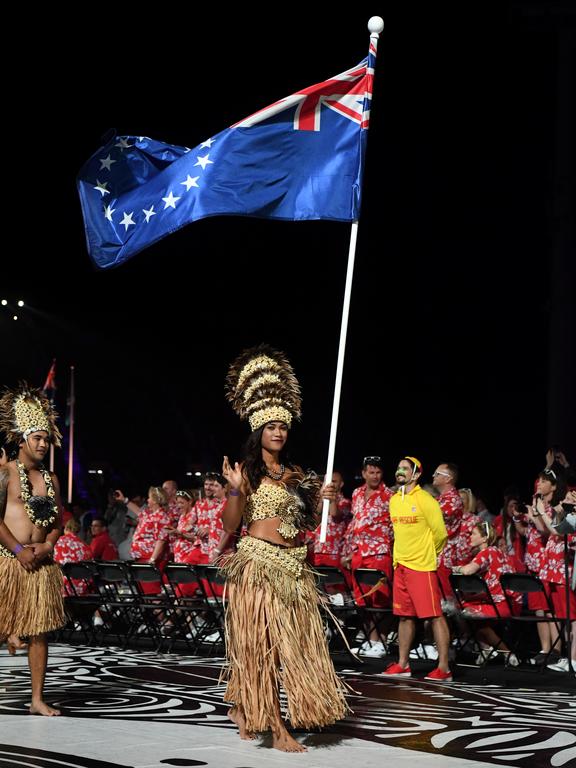 Patricia Taea said she gave a lot of her life to athletics and made a lot of sacrifices but admits, with her competitive days now behind her, she's welcomed the chance to finally indulge on some not-so-athlete-friendly foods.

"One thing I would have occasionally, maybe every couple of months when I was training full-on, was pizzas. I love pizzas and I hardly partied a lot living the life of an athlete," she said.

"Now, after announcing that I've retired, I am doing a bit of both: eating lots of bad food and it feels great! In my mind I think all the bad foods that I'm having are good for the soul - maybe not the body.

"...I'm just hanging out with my friends. I have a lot of social life now, lots of pizza, lots of chocolate and a lot of island food as well because when I was living (in Australia) it was hard for me to get some island food."

Patricia Taea said still plans to remain involved with the sport and wants to be involved with helping to train the next generation of Cook Islands athletes.

"I'm in our federation's athletes committee so I'm helping out with any major events that we will be hosting this year," she said.

"I'm going to be helping out with my coach on the island - help him coach developing athletes. We will have a holiday programme [but] mainly a lot of coaching, when I have the time, and just helping out with organising events. Anything really."