A PhD student from Fiji says he hopes his research will lead to more support and protection for micro, small and medium-sized enterprises (SMEs) from climate change disasters. 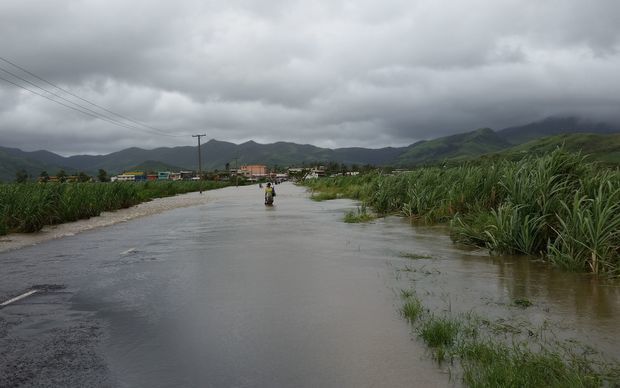 Sivendra Michael, who is from Lautoka, is in the second year of his PhD at Auckland University, studying the disaster resiliency of the enterprises in Fiji - particularly in Ba province.

He said his research focuses on the enterprises because it is a neglected sector when it comes to climate change resiliency.

Sivendra Michael said he hopes that other Pacific countries will take lessons from his research to support their own companies against climate change disasters.