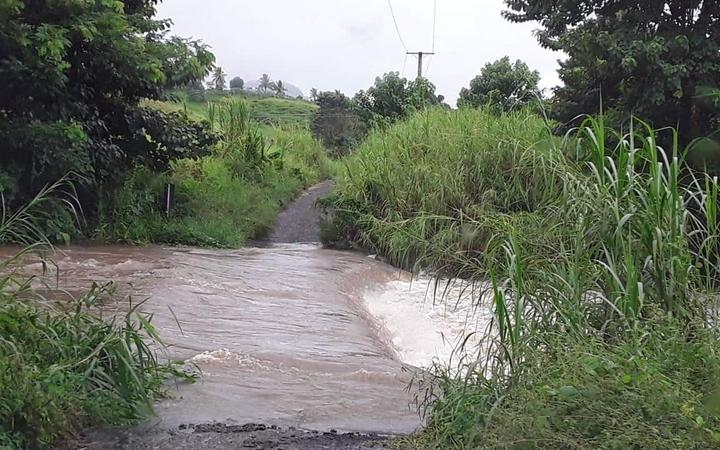 Police also said today that a man was missing after being swept away by strong current currents this morning.

Mr Bainimarama told an audience in Suva that many rivers and roads are no longer safe during the rainy season.

Fiji's Meteorological Service has lifted most storm and flood warnings but says strong winds will continue to batter the Southern Lau group tonight.