Six countries will go head to head in the ICC Women's World Cup Cricket Qualifier for East Asia Pacific, which gets underway in Port Vila this morning.

Hosts Vanuatu face Papua New Guinea in the opening round of the expanded competition.

In later matches today , Japan will square off against Indonesia, while Samoa and Fiji face off against each other. 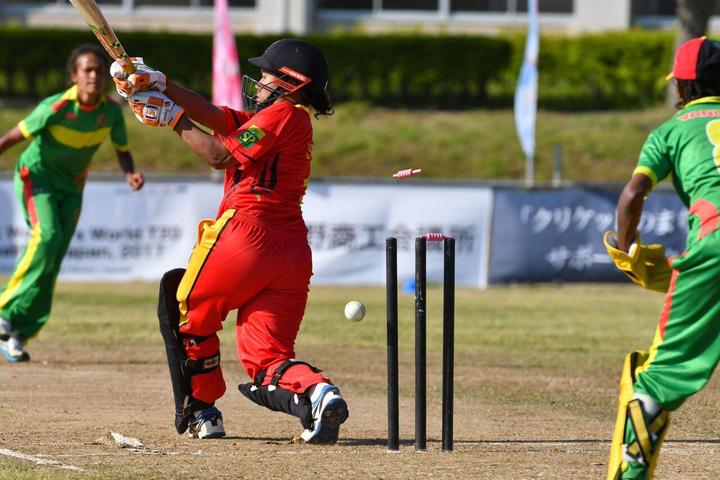 Despite the World Cup being a 50 over event, all regional qualifiers will be played using the T20 format.

Teams will play a full round robin over the next five days, with the top ranked finisher advancing to the Women's Cricket World Cup Qualifier next year, from which three teams will qualify for the 2021 tournament in New Zealand. 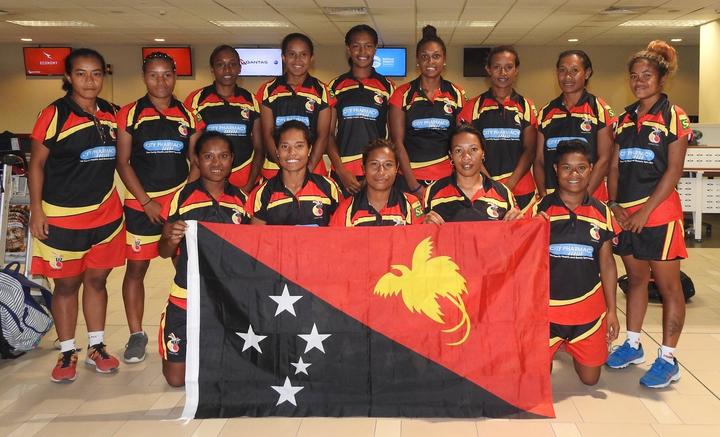