The governor of Papua New Guinea's West Sepik has reaffirmed his commitment to the government of Peter O'Neill. 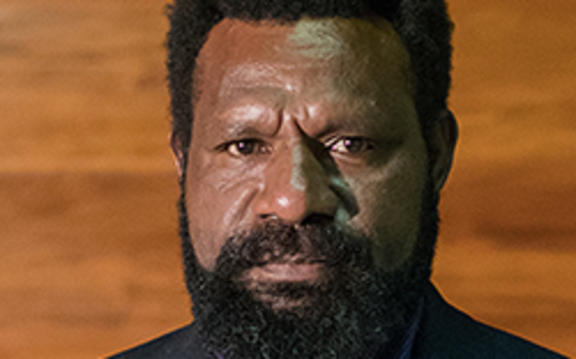 Tony Wouwou has explained his side of a story reported by PNG media as a same-day flip-flop over his political allegiance.

Earlier this week, Mr Wouwou was photographed with opposition MPs in Port Moresby ahead of their press conference outlining plans to remove Mr O'Neill from power.

Media reports that Mr Wouwou had defected to the opposition were followed by reports later in the day that he'd re-joined the government.

It came amid a series of resignations from the prime minister's People's National Congress.

Mr Wouwou said that contrary to media reports, he is not resigning from the PNC.

"I was not going to the opposition. I was visiting my colleagues, my open MPs. I have three MPs (from his province) in the opposition. So I went down to sit with them and talk with them," he said.

"But I was not jumping over the fence, trying to cross over the floor to the opposition. I'm still with the current government."