The deputy prisons commissioner in Samoa has blamed incompetent officers for a spate of recent breakouts. 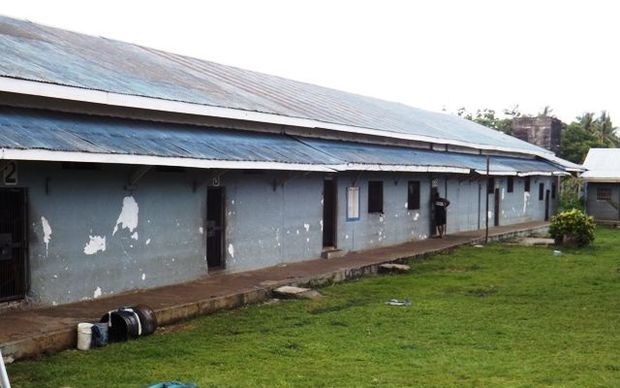 Levaopolo Rosa To'oese Siaosi told TV1 the recent escape of seven remand prisoners was because of a lack of oversight by an officer.

She said the officer responded to what they thought was a medical emergency and was struck by a block when they opened the door.

The detainees then rushed out.

Levaopolo said normal practice is for two officers to open a door, but this didn't happen.

She said the department is understaffed, with 60 prison officers controlling 400 detainees.