Papua New Guinea's ruling People's National Congress party claims to have at least a third of the MPs in the 111-seat parliament.

Since last week at least eight MPs have announced their resignation from the PNC, which is led by prime minister Peter O'Neill. 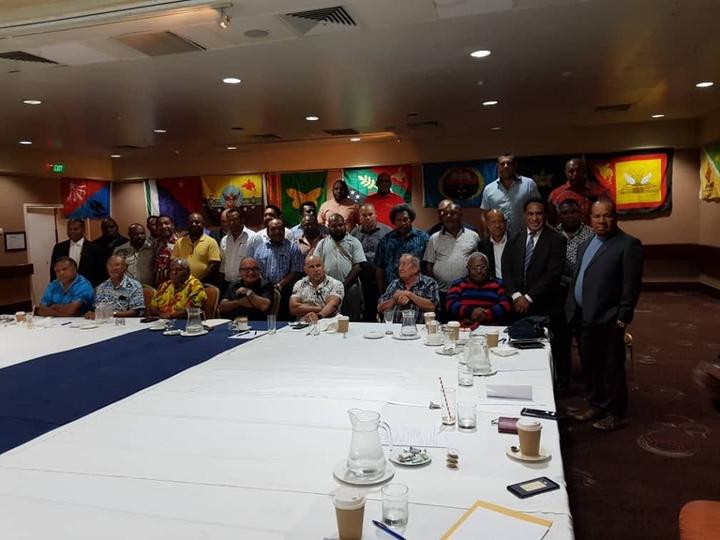 It comes as the parliamentary opposition plans to table a motion of no-confidence against Mr O'Neill this month.

Following the upheavals, the PNC held a caucus meeting yesterday in which they claimed to still have 38 MPs, although there were only 33 MPs present at the meeting.

The PNC has been the biggest party in parliament, and the core of PNG's coalition government, since 2012.

However the opposition claims there is deep discontent within the coalition, and says it is in talks with government MPs about removing Mr O'Neill from power.