Tonga has signed on to an energy agreement with China as part of its trillion-dollar Belt and Road infrastructure initiative.

The Belt and Road Energy Partnership was launched at a meeting in Beijing last week attended by several Pacific heads of state. 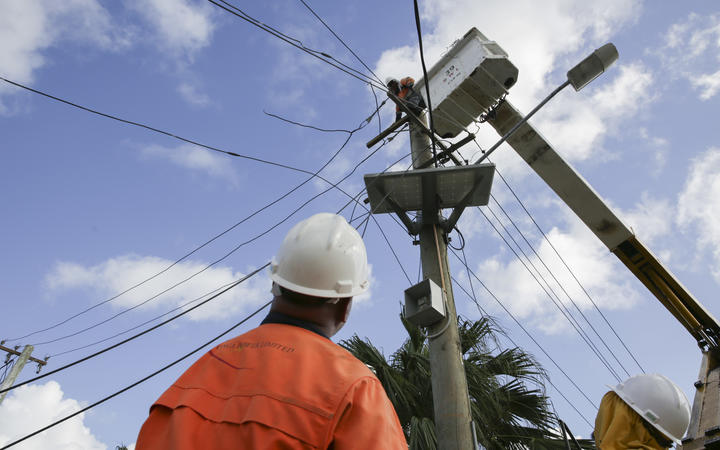 The partnership promotes cooperation between countries on energy development with a focus on addressing climate change and energy security.

According to a release from Tonga's government, it is the only Pacific nation to join the energy partnership.

Tonga's energy minister, Poasi Tei, one of six ministers invited to the ceremony last Thursday, said a wind power station in Tongatapu donated by China last year was part of the partnership.

On Tuesday, Fiji's minister for industry, trade and tourism, Premila Devi Kumar, said Fiji should capitalise on the Belt and Road initiative to attract more direct investment from China.

She added that Fiji could learn from China in setting up special economic zones to encourage foreign investment.

Tonga and Fiji signed up to the Belt and Road plan in November last year.