The President of the Samoa Land and Titles Court, who was convicted last month of assault charges, has decided he will not resign from the post. 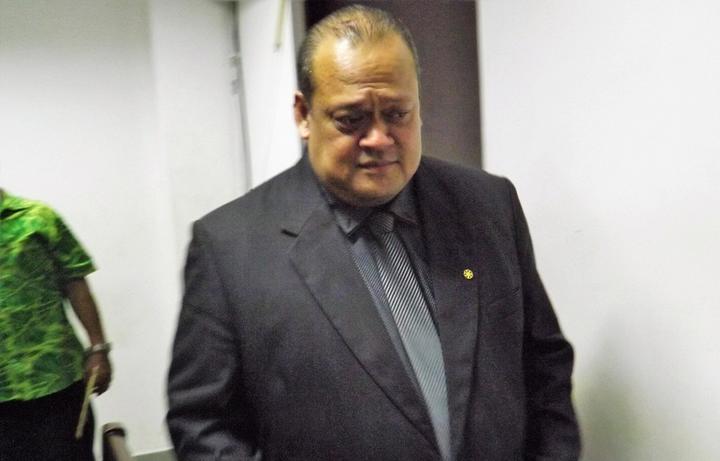 The Samoa Observer reported Fepulea'i Atilla Ropati has confirmed this in a letter to the Judicial Service Commission.

During the appeal hearing his counsel told the court that Fepulea'i intended to step down if he was convicted and last week the retiring Chief Justice Patu Tiavasue Falefatu Sapolu said he had done so.

The acting CEO of the Ministry of Justice and Courts Administration Aumua Ronnie Fereti said Fepulea'i had changed his mind and it was now a decision for the commission.

Fepulea'i has been on "special leave" from his post since March last year receiving a $US49,500 salary and government vehicle.

A cabinet directive was issued to stop his salary and for the government vehicle to be returned before the Appeal Court started sitting two months ago.

Fepulea'i was convicted on one count of intentionally causing bodily harm and ordered to pay a $US3,500 fine for attacking a security officer during an end of year function in 2017.