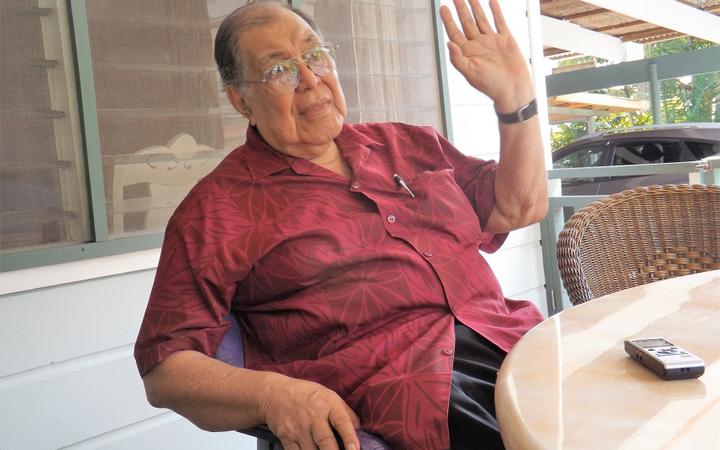 The airline was re-launched in 2017 after starting life as Polynesian Airlines in 1959.

But the 82-year-old said it was right time for him to step aside.

Fepulea'i said he wais grateful to the government for the trust it put in him to lead the restoration of Samoa's national airline.

As for the future of the airline's new Boeing 737 max 9 aircraft, Fepulea'i said it was for the government to decide.

All Boeing max aircrafts are currently grounded awaiting the outcome of investigations into the Ethiopian airline crash in March.