Teachers in Fiji say the government cannot stop them from exercising their right to participate in this week's planned peaceful protest by the Fiji Trades Union Congress (FTUC). 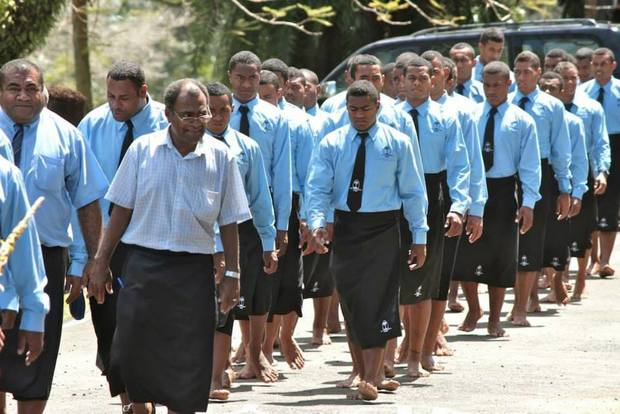 The union group wants to raise awareness about labour issues and has proposed holding a nationwide protest on Friday and a march on Saturday in Nadi.

The Fijian Teachers Association (FTA) said a letter sent by the permanent secretary of Education, Alison Burchell, this week telling the teachers not to join the protest was "illegal and a threat to the country's educators".

The association's president, Netani Druavesi, said teachers' rights were protected under the constitution.

Netani Druavesi said eight executives from his organisation had been questioned by police about the proposed protest.

They were not arrested but presented themselves at the station to be interviewed, Mr Druavesi said.

All were also asked whether FTUC general secretary Felix Anthony had made a presentation during the FTA's AGM in Suva last week, he said.

"Mr Anthony is our national executive and was invited to our AGM to speak to the delegates. That is normal. There is nothing to hide there."

The executives were also asked whether they incited participation in the protest, Mr Druavesi said.

The police could be taken to task for violating the executives' rights, he said. 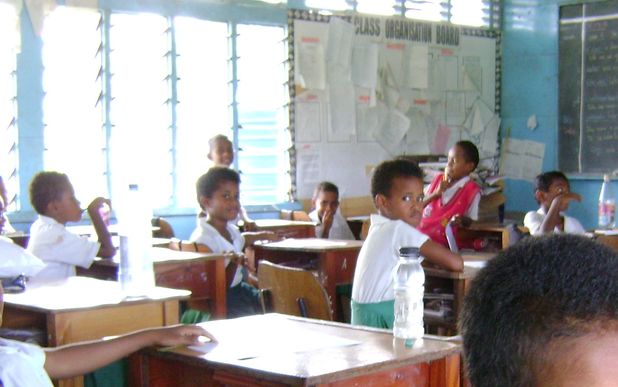 "That is wrong and they have to know that that is wrong. They can also be taken to task for doing that.

"When they (executives) went there they asked what is it? They (police) asked whether the teachers were inciting this week's protest while going around our normal branch visits around the country."

Mr Druavesi said before an AGM was held, executives visited branches around the country and would bring their members' concerns and views back to the meeting.

"And they (police) thought we were inciting our members to protest," he said. "In fact we are joining Friday's protest."

"This is the second week of the school holidays. From tomorrow until Friday, it is called the Students Free Day where the children are on holiday but the teachers report to work to prepare for the new school term which starts next week.

"Instead, FTA members will not be reporting to work on Friday as part of our protest."