A new exhibition in New Zealand is highlighting the cost of the country's agricultural prosperity. 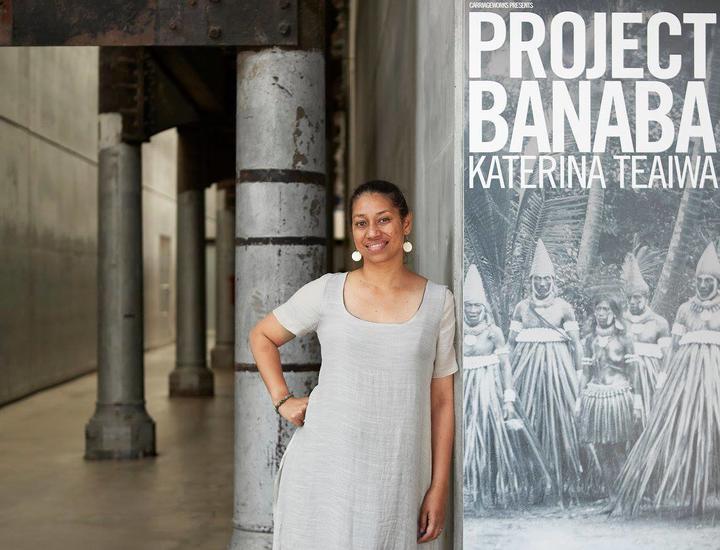 'Project Banaba' tells the story of the people of Banaba, an island in Kiribati, and the destruction of their home to support farming in Australia and New Zealand.

Mining of the island's phosphate deposits left it uninhabitable and forced its population to relocate.

The Banaban artist and scholar Katerina Teaiwa says she used historic photography from the British Phosphate Company in the exhibition.

"The photographs kind of laid out across the table had a very cinematic effect," she said.

"There was such an incredible documentation of the building of industry in these tiny islands in the middle of the Pacific, islands that you would never think of plonking a big industrial centre in the middle of, but that's what they did."

Project Banaba is showing at the MTG in Napier until September.