MPs in the new Solomon Islands parliament will receive a sizeable pay increase to offset the fact they now have to pay income tax. 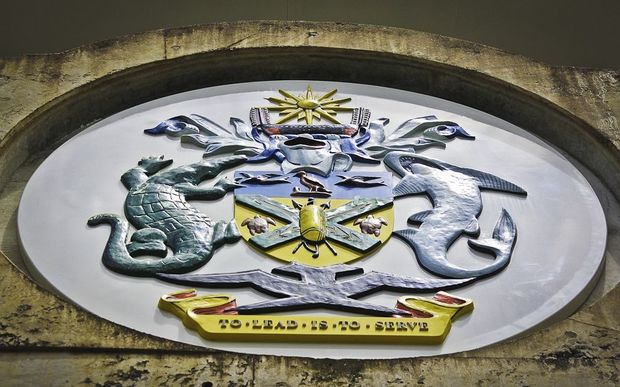 The previous parliament in 2016 exempted its members from paying income tax. It also granted itself a swathe of untaxed allowances and approved a 300 percent increase to so-called 'terminal grants,' a one-off payment made to MPs at the end of each four year term, just before an election.

The tax-free decision provoked a public outcry and a challenge in the courts, but the High Court ultimately sided with the MPs.

Still, the Parliamentary Entitlements Commission, which sets MPs' pay, in March decided to revoke their tax free status, which was welcomed by organisations including Transparency Solomon Islands.

However, the commission has raised MPs' pay to offset the money that will be lost to tax in what the commission's secretary, Derick Vagi, referred to as "grossing up."

"To say there is a massive pay jump is wrong," said Mr Vagi. "The take home pay is no different."

Mr Vagi said the pay for an average Solomon Islands MP is now 7646 Solomon Islands dollars a fortnight, which is about $US953. About 40 percent of that would be lost to income tax, he said, which takes the MP back to what they earned while tax-free.

The Prime Minister, Manasseh Sogavare, will be paid SBD$11,843 (US$1453) a fortnight, according to a parliamentary gazette. 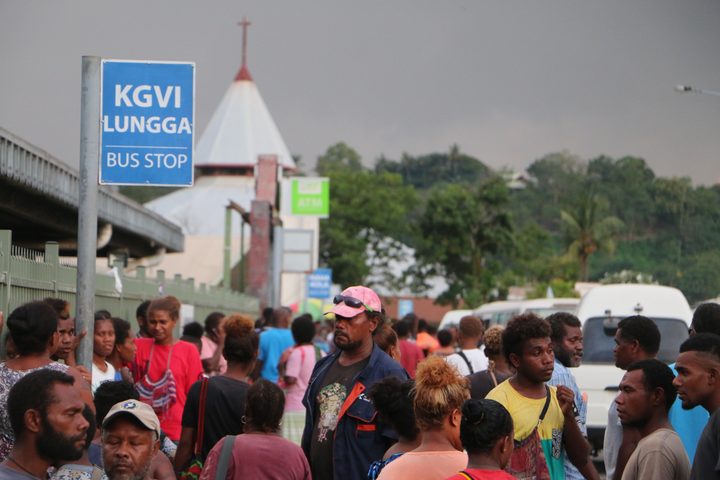 Few others in Solomon Islands, one of the Pacific's poorest countries, would receive similar perks to offset their income tax and the announcement - while gazetted in March - has stoked controversy in newspapers and social media forums this week in the wake of the 3 April election.

Many of MPs allowances also remain, including the controversial terminal grant.

Mr Vagi said however that while pay may have increased, former MPs' pensions had been drastically reduced, in some cases by as much as 30 percent a year.