A shipping container in which a box full of hand grenades was found has been sent back to Apia for inspection by the authorities.

Newsline Samoa reported the box of grenades was found during a routine customs inspection.

A senior government official said customs officials found about 10 explosives in a consignment of personal effects that were shipped from the United States.

The official said the container belonged to a Samoan woman whose late husband had been in the US military.

She is now reported to be under police investigation. 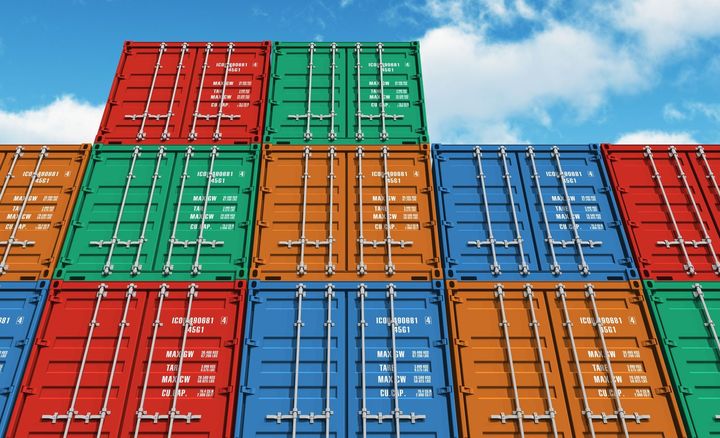 Customs officers had travelled to Savaii to inspect the contents of the container, which had been shipped to Samoa by Pacific Forum Line, and alerted the police after coming across the grenades.

The police then cordoned off a section of the main street of the Salelologa township and diverted traffic.