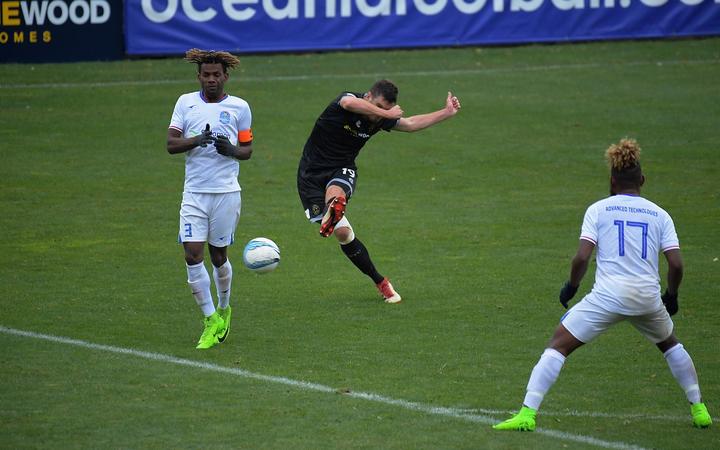 Team Wellington and Auckland City are poised to meet in the OFC Champions League football competition for the fourth time in five years, if they can overcome a partisan crowd in Sunday's semi final double header in Noumea.

Defending champions Team Wellington will take on New Caledonia's Hienghene Sport in the first semi final clash at Stade Numa-Daly, looking to continue the momentum that has seen them score 24 goals in four games this season, with the only blemish coming from the penalty spot in a 6-1 quarter final win against Henderson Eels from Solomon Islands. 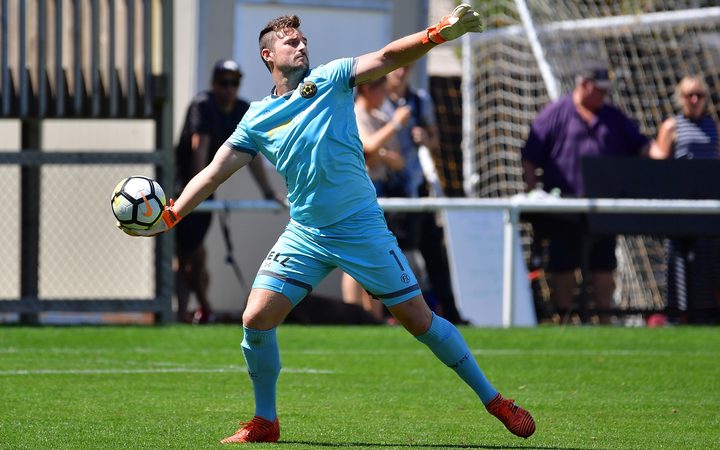 Goalkeeper Scott Basalaj said Hienghene is a team they're very familiar with after beating them in the group stage two years ago.

"We know what they're capable of. When we played Hienghene a few years ago that was a really tough game and we pulled through that and even last year in our group stage against (fellow semi finalists AS) Magenta it was a tough one too, as well as our semi final against them a few years ago, so we know we're in for a tough game," he said.

"It's their home pitch in front of their home supporters so they'll be right up for it and we'll have to match them in that perspective too."

Scott Basalaj said winning their maiden Oceania title last season has boosted their confidence and, after failing to qualify for next year's competition, the whole squad is determined to win again and qualify for another trip to the FIFA Club World Cup.

"There won't be any support for us that's for sure. We enjoy coming over to these places and getting results. You can cop a bit of crap from the sideline so it's nice to put them quiet as well, so we will be looking to do that and hopefully get a good result," he said.

Meanwhile Auckland City will face a familiar foe as they bid to return to OFC Champions League final after a one year absence.

The nine times Oceania winners will take on hosts AS Magenta in Sunday's second semi final, having already beaten the New Caledonia Super Ligue champions 2-1 in the group stage two months ago.

Auckland's run of seven straight OFC titles was ended in last year's semi finals, where they were eliminated by Team Wellington on away goals.

But Ramon Tribulietx's side have been in ominous form this season, scoring 23 goals in the group stage and thrashing Toti City FC from Papua New Guinea 4-0 in the first knockout round.

Whoever prevails between Auckland City and AS Magenta will host the 2019 Champions League grand final in two weeks time. 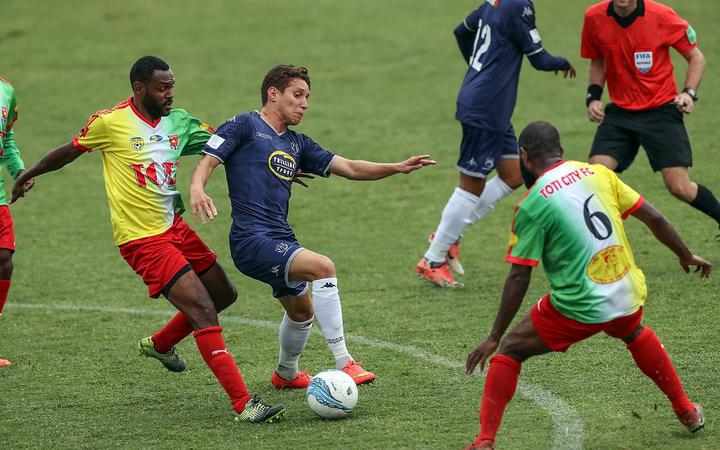