A US congressional delegation has been in Fiji this week for bilateral talks with the government. 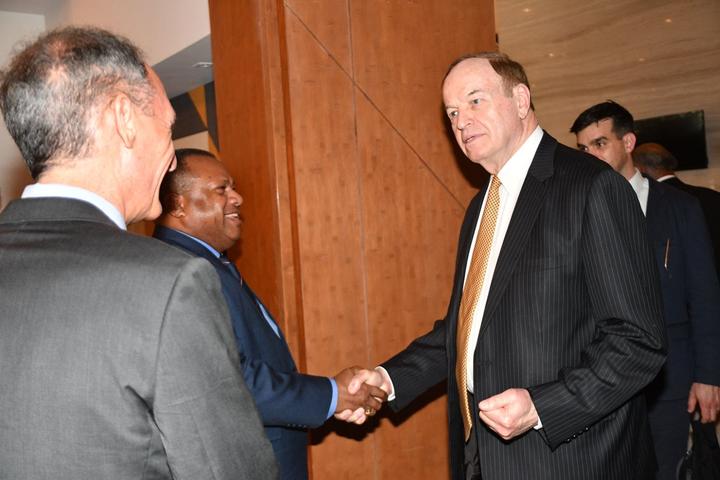 They met with Fiji's minister for defence, national security and foreign affairs Inia Seruiratu and his permanent secretary Ioane Naivalurua.

This is the first visit by an American congressional team to the country in seven years.