It is unclear if an inquiry has been launched in Fiji after the prime minister called for a probe into the detention of three New Zealand journalists earlier this month.

Speaking in parliament three weeks ago, Fiji Prime Minister Frank Bainimarama blamed rogue officers for the detention of the journalists and apologised to them on behalf of the people of Fiji after the three were let go without charge.

Mr Bainimarama said a full investigation into why these officers used such heavy-handed tactics would be undertaken.

The three were detained overnight for alleged criminal trespass after visiting the Suva office of Chinese-backed developer Freesoul, who for months had defied authorities with unconsented construction work on its resort project on land it didn't own on Malolo Island.

Separately, the opposition called for an investigation by an impartial committee into allegations of collusion by government officials in the destruction of reefs, foreshore and land on the island.

Its leader Sitiveni Rabuka alleged that the prolonged flouting of the law was due to a culture of fear in the civil service and an intimidated media.

Fiji's Department of Information has declined to say whether there will be a probe of how the authorities handled Freesoul's activities, which have now been ordered to cease.

The department referred queries about the state of the police investigation to the police who however have refused to give an answer. 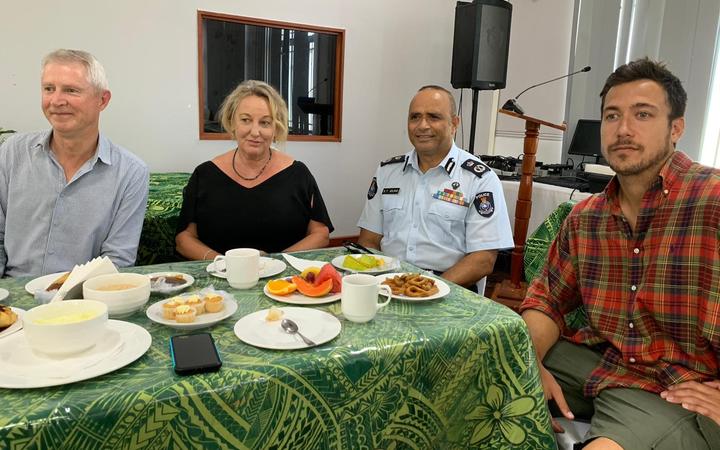