Samoa's new $US5 million airport project at Ti'avea Aleipata on Upolu island has been given the green light after the land lease agreement between three families and the government was signed yesterday. 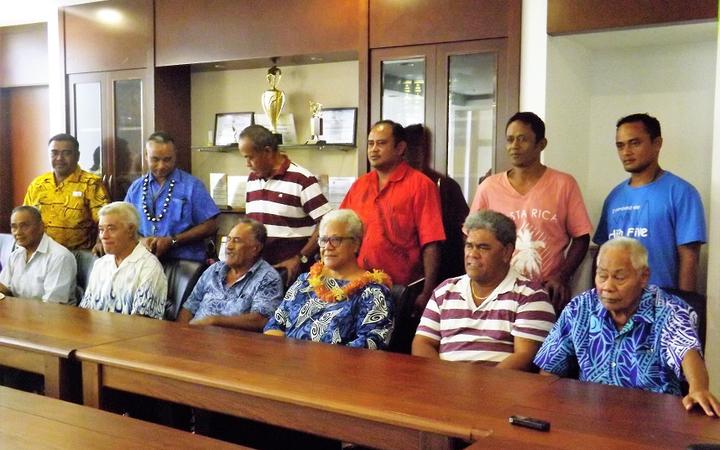 The Ti'avea village council has also signed an agreement with the government for them to look after the safety of the project from now and years ahead.

The deputy prime minister and minister for natural resources and environment, Fiame Naomi Mata'afa, took part in the signing of the land lease agreement on behalf of the government.

Ten hectares of customary land, belongiong to the three families of Ti'avea, will be used for the 3 phase project.

About $US2 million dollars is allocated for payment of the land lease.