The search has resumed for two villagers missing at sea in Fiji while up to six people may have drowned as a result of flooding. 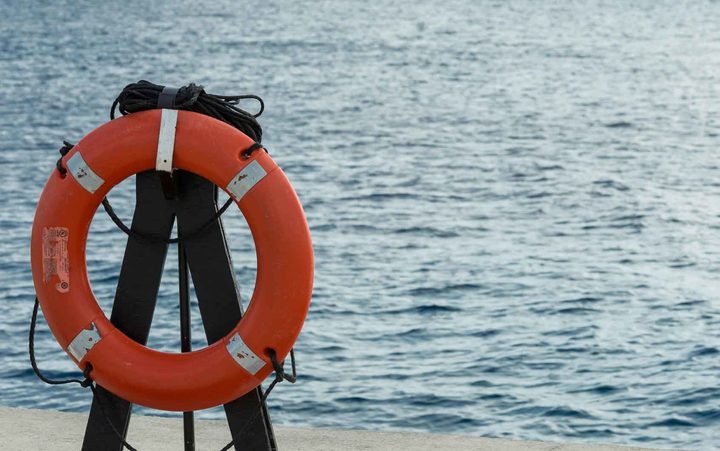 The country has been hit with heavy rain and strong winds this week.

Police spokesperson Ana Naisoro said the search for the two fishermen continued through Thursday after being called off on Tuesday due to the unfavourable weather conditions.

The two men from Bua, in the north of the country, left for a fishing trip on Saturday morning but failed to return.

Meanwhile, police divers have now suspended the search for a vehicle submerged in the Rewa River outside the capital Suva.

The car, believed to have four people inside, had been in the river for more than a day.

Earlier this week a man was swept away and two children drowned in flood waters.