The trial of a Polish man charged with treason for allegedly supplying arms to Papuan rebel fighters continues today. 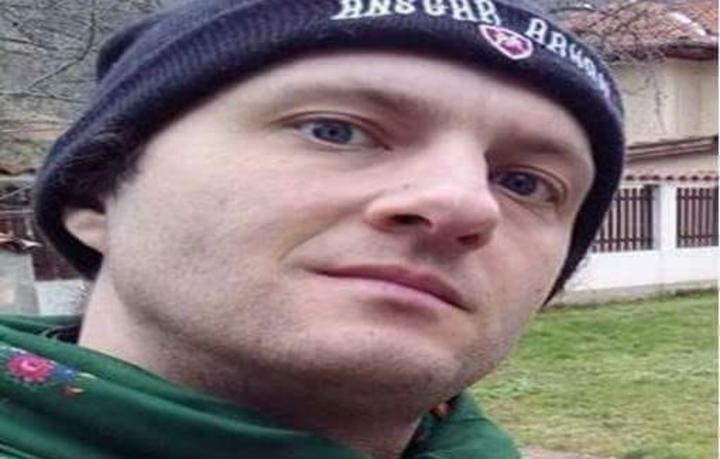 Indonesian prosecutors have demanded 10 years' jail for Jakub Skrzypski, who was arrested in August last year.

According to his lawyer Jakub Skyrzypski was a tourist who wanted to see the culture, customs and history of Papua.

Instead, he was detained and charged on suspicion of arranging an arms deal with the West Papua Liberation Army, a rebel group which is waging war on state forces.

Mr Skrzypski's lawyer, Latifah Anum Siregar told the Wamena city court on Wednesday he hasn't committed a crime by meeting with the armed group, according to a copy of her plea.

The public prosecutor, who has called on ten witnesses in the trial, will respond in court on Thursday.

Judges will deliver a verdict after final responses from both sides on Monday.

Mr Skrzypski is being charged alongside his co-defendant, West Papuan student Simon Carlos Magal, who was arrested in September.