Indonesian prosecutors have demanded 10 years' jail for a Polish man over his alleged links to Papuan independence fighters. 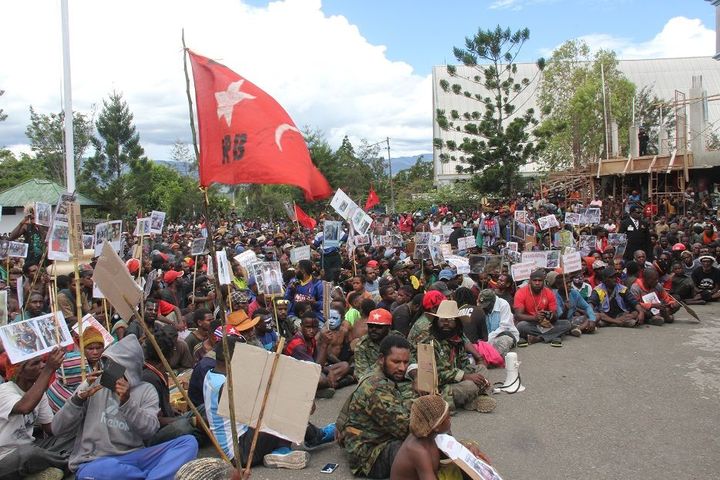 Jakub Skrzypski was charged in August on suspicion of arranging an arms deal with the West Papua Liberation Army.

Prosecutors claimed the Pole was arranging an arms deal for the Liberation Army, while he has maintained he was merely a tourist, a view backed by rights groups.

Jakub Skrzypski's lawyer, Latifah Anum Siregar, told the Jakarta Post on Thursday prosecutors demanded he get a decade in prison.

The defendants will read their defence on Monday.

The AFP news agency reported that neither of the defendants on Thursday had a lawyer present in the court in the town of Wamena, in Papua's Jayawijaya regency. 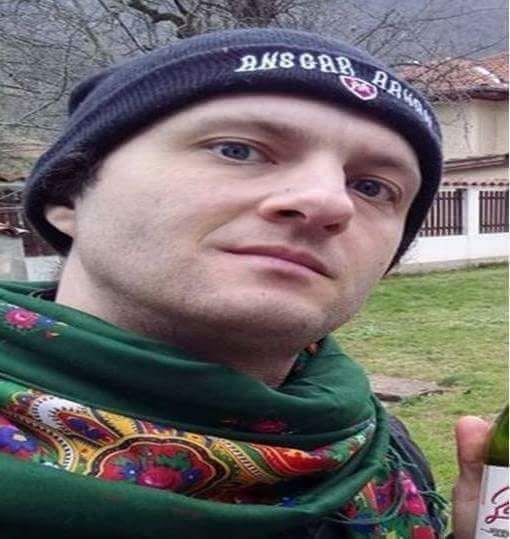