Samoa's Pacific Games Office says criticism over the awarding of its broadcasting contract is wrong. 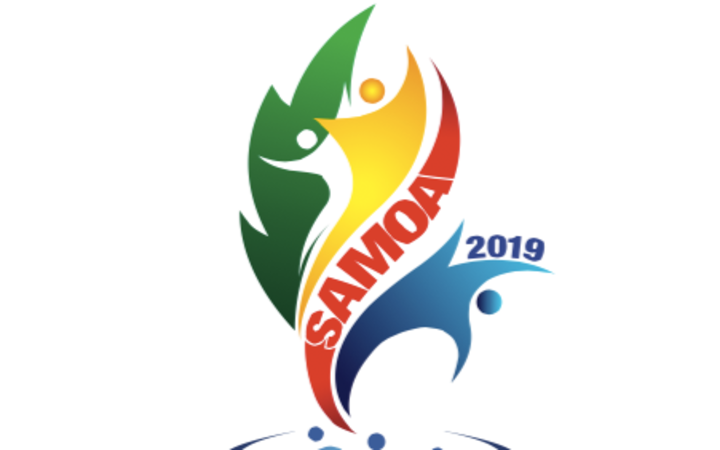 The Journalists' Association of Samoa and TV1 Samoa have this week hit out at the appointment of an overseas company as host broadcaster.

It comes after the Pacific Games Office on Sunday said the Singapore-based Melanesia Media Group had the contract.

In a statement on Wednesday, the Office said two offshore companies and one local company were approached to bid.

It did not name the local company but TV1 Samoa told local media on Tuesday that it was asked to make a proposal but only given three days.

"What is most disheartening is they have failed to see the significance of this opportunity to help promote local broadcasting companies and to help build Samoa's future skills pool through the experience and exposure for all our young people working in domestic TV stations," managing director Galumalemana Faiesea Lei Sam-Matafeo told Samoa Global News.

In its statement, the Pacific Games Office said all three companies approached were given the same brief and amount of time to provide proposals.

"Melanesian Media Group's (MMG) proposal was found to be the most technically compliant and competitive bid."

The Office also defended the appointment of New Zealand-registered company Pacific Broadcast Consultancy in October last year as the contractor to provide technical assistance with the broadcasting of the games.

It said the tender was advertised publicly but attracted bids from two overseas companies and no local companies.

The 2019 Pacific Games will be officially opened on 7 July in Apia.