A hundred auxiliary police will be recruited into the Samoa Police Service during the Pacific Games in July to share the workload carried out by the local constabulary. 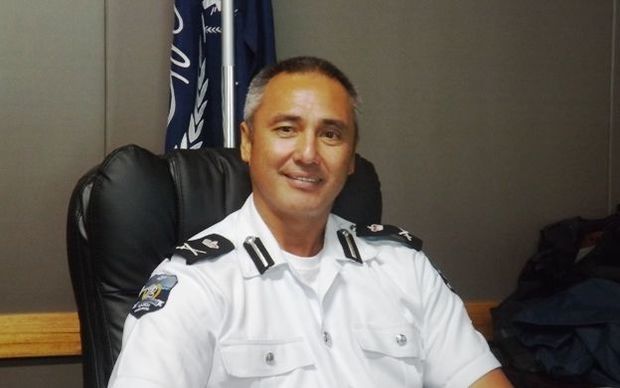 Newsline Samoa reports Commissioner Fuiavailili Egon Keil confirmed the temporary measure to dilute the heavy workload of security for athletes, officials and spectators that is expected to be faced by the 700 local regular force.

He said more police officers will be needed to cater for the many sporting venues.

Fuiavailili said no police officers will be on leave at this time.

"They will all be working during the Games."

He said they were already seeking to use teachers from the Ministry of Education, Sports and Culture as auxiliary officers.