Churches in Papua New Guinea's autonomous region of Bougainville marked Easter with a major reconciliation and unification ceremony in Arawa.

The Post Courier reports that church leaders acknowledged that after arriving in the region a hundred years ago, different denominations had created division among the people. 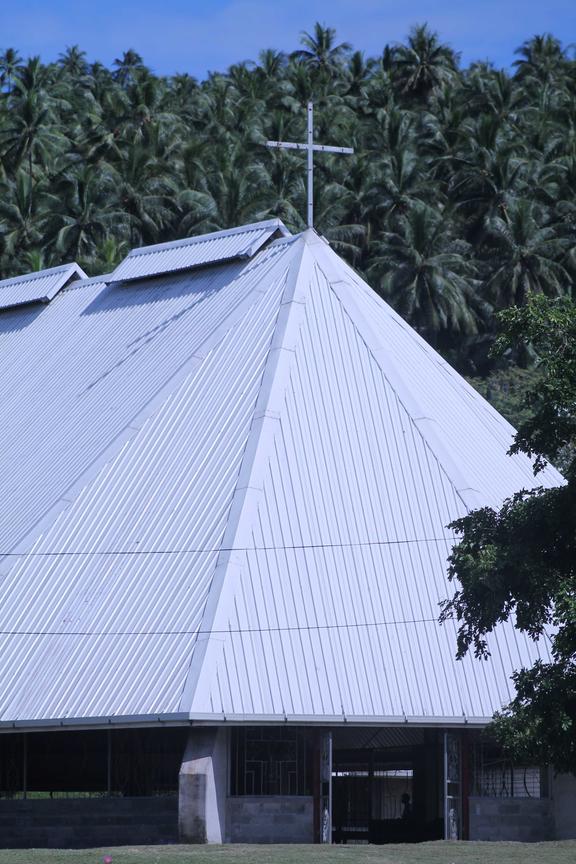 This disunity continued on through the crisis years of Bougainville's civil war in the 1990s.

Bougainville's President, John Momis, commended the churches for the reconciliation.

He said it was important that differences must not be allowed to separate the people of Bougainville.

Bougainville is due to hold a referendum on independence in October.