Bougainvilleans have been urged to present a unified front when they vote in the referendum on independence from Papua New Guinea in October. 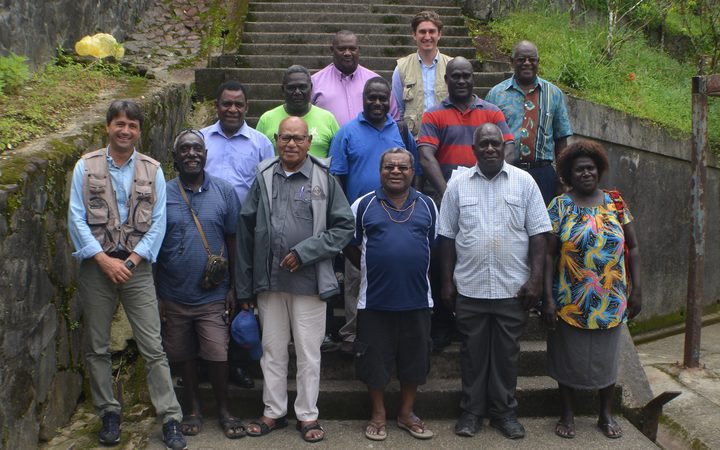 The president of the autonomous PNG region made the call during a week long roadshow promoting the referendum.

He also reminded people the vote would still have to be ratified by the national parliament as stipulated in the Peace Agreement.

He says, if it fails to ratify, there's still an option for a negotiated outcome in which both governments collaborate to get the best outcome for Bougainville people.

Mr Momis says now is the time for them to exercise their right to self-determination and forge a new future for the generations to come.

He says a credible referendum outcome is needed to ensure permanent peace on Bougainville.