The Fiji women's sevens team produced a strong finish to win the Challenge Trophy at the latest round of the World Series in Kitakyushu, Japan. 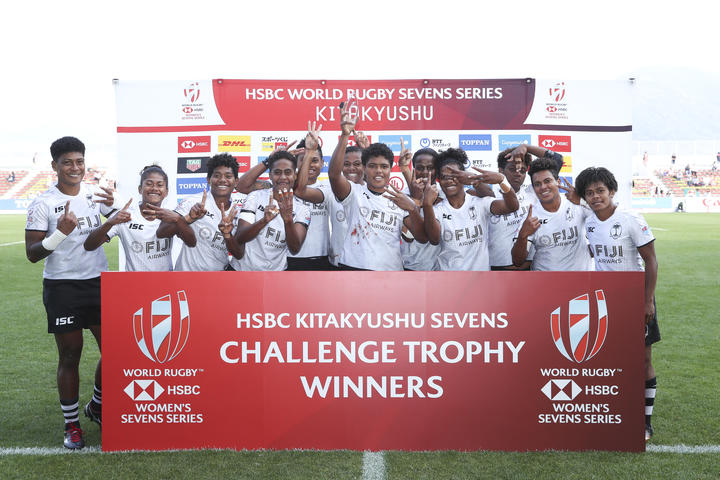 After losing all three pool matches on day one against Ireland, USA and England, the Fijiana bounced back to defeat hosts Japan 28-17 before crushing Spain 41-12 in the playoff for ninth place.

Fiji remain in 10th place in the overall World Series standings after four of six legs, three points behind the Spaniards but a whopping 21 points adrift of the top eight. 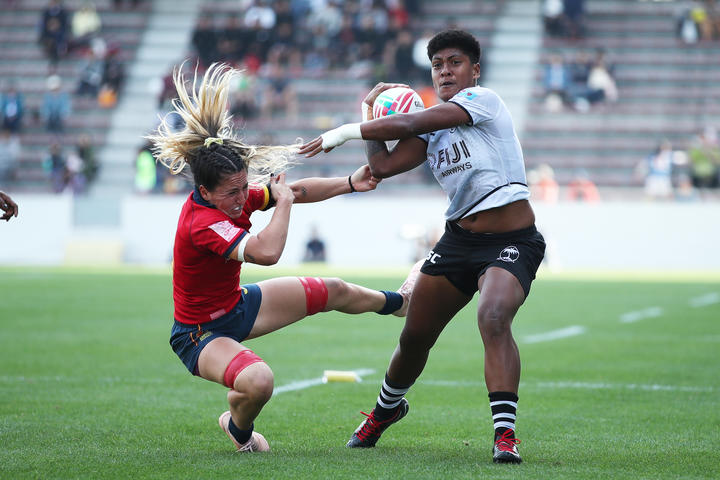 The top four countries at the end of the season will earn automatic qualification for the Tokyo 2020 Olympic Games.

The top ranked teams at November's Oceania Women's Sevens Championships in Suva yet to qualify for Tokyo will also secure their spot in Japan, with equivalent competitions being held in Asia, Africa, Europe, South and North America.

The final opportunity for Olympic qualification will be at the World Rugby Olympic Repechage tournament in the first half of 2020, which will feature 12 women's and 12 men's teams. 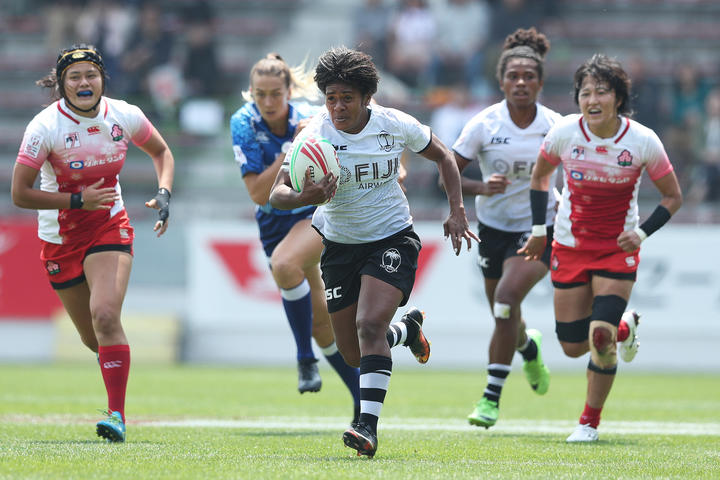 Canada defeated England in the Japan Sevens final, becoming the first team outside of New Zealand and Australia to win a World Series tournament since their triumph in Sydney in February 2017.