Search and rescue efforts in Papua New Guinea's Highlands are continuing after at least eight people died in a landslide on Monday. 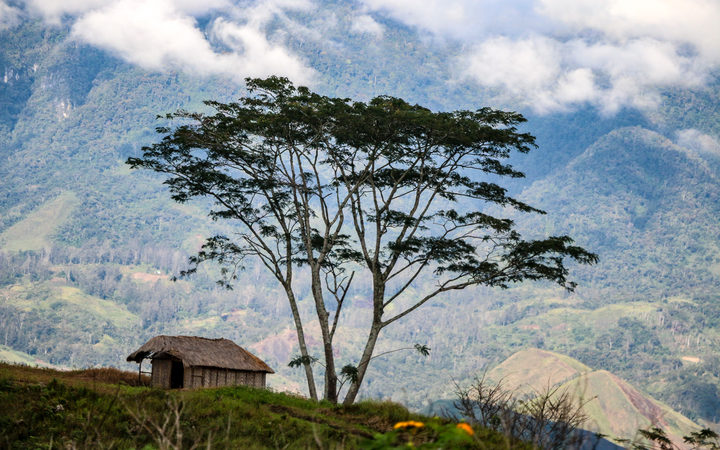 Local residents and officials said the devastating slip buried most of the remote village of Sakin, in Enga province, where about 1000 people had been living.

The Enga provincial disaster coordinator, Cleopas Roa, said four bodies had been recovered but another four are missing.

"I think it's quite a big landslip. I went in there to assist the affected families, families who their houses were buried and they got no food or shelter."

The homes of nine families have been buried by mud, Mr Roa said.