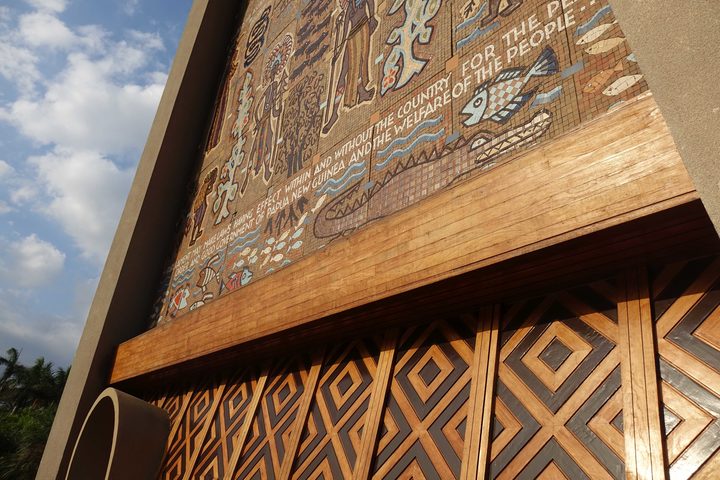 At a news conference today, the Esa'ala MP said he wanted to concentrate on his electorate because for too long he had neglected his people.

His resignation had nothing to do with personal differences but Mr Steven noted that political leadership in PNG was weakening state institutions.

"The rule of law is at stake in an environment like ours where systems and processes are weak and are easily undermined or compromised by those who are in control or in leadership," he said.

"Our important state institutions and agencies are weakened by our leadership to serve few people's interests and needs. This is a dangerous trend."

His departure comes a week after the shock resignation of Finance Minister James Marape, also a member of the PNC.

There has been speculation that Mr Steven could take over as Governor of Milne Bay Province from John Luke Crittin, who is reportedly ill.

Being a governor precludes an MP from holding a ministerial portfolio.