American Samoans have today been marking Flag Day, a celebration of the American takeover of the territory in 1900. 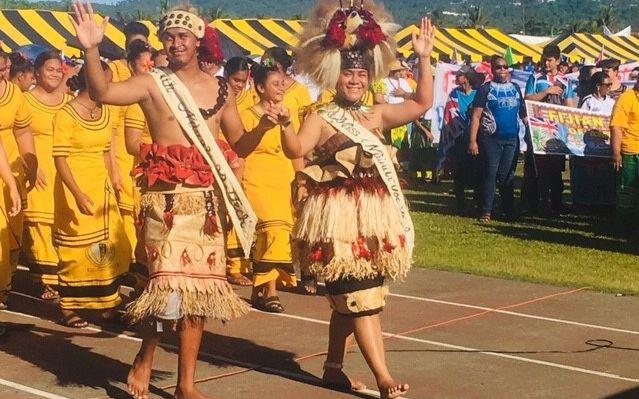 The keynote speaker at a ceremony in Pago Pago was Rear Admiral Kevin Lunday, who commands the 14th District of the US Coast Guard.

Mr Lunday said American Samoa had set an example for the rest of the United States to follow.

"I know of no other place across Polynesia or the rest of the United States where the culture and heritage are stronger, or more celebrated, woven into the daily life than here in American Samoa," he said.

"I know of no where else where the commitment to freedom, to ensuring US security and prosperity is greater than in American Samoa." 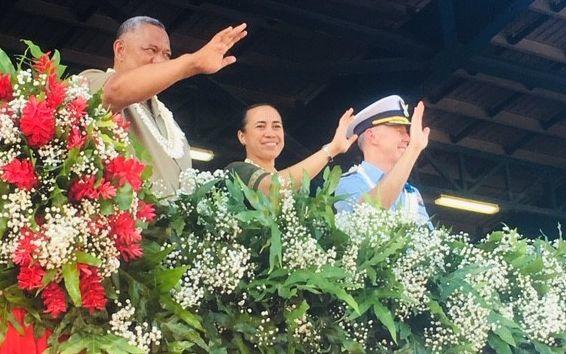 The First Lady Cynthia Malala Moliga told the audience that Governor Lolo Moliga was watching the festivities on a TV stream in Seattle where is making a remarkable recovery from surgery.