Papua New Guinea Prime Minister Peter O'Neill will represent the Pacific at a meeting in China next week on the Belt and Road initiative. 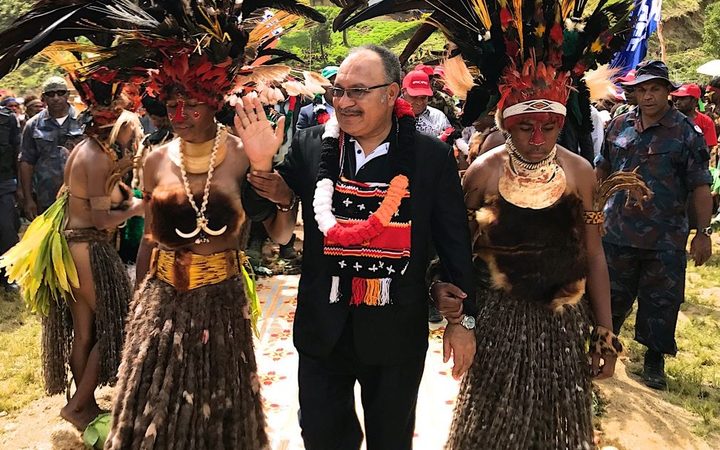 The Belt and Road Forum will bring together dozens of heads of state to discuss cooperation in China's trillion-dollar global infrastructure drive.

The Post Courier reported Mr O'Neill saying he would represent the Pacific region in order to draw a blueprint for future Belt and Road work.

Several Pacific countries, including PNG, have signed up to the initiative.

On Tuesday, PNG ministers broke ground at a new China town for the capital, Port Moresby, worth nearly $US30 million.