As calls grow louder for an independent investigation into a rogue developer in Fiji, the Environment Minister says his officials acted properly in dealing with the company. 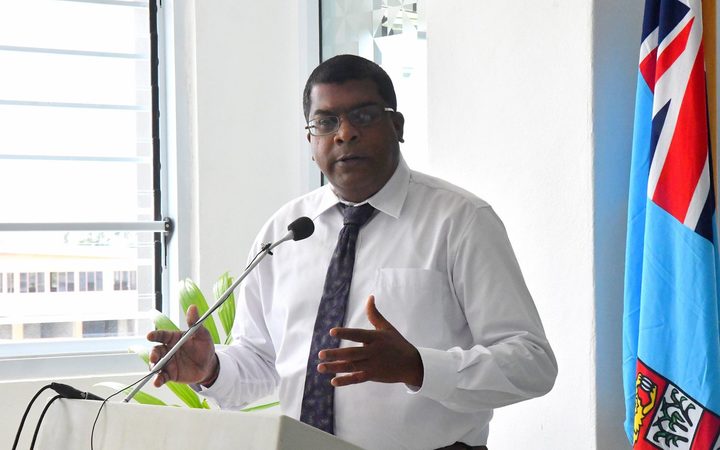 Mahendra Reddy has confirmed that licences for the Malolo development, granted to Chinese-backed company Freesoul, have been cancelled.

In a statement, Dr Reddy sought to refute allegations the government only took action after three New Zealand journalists were arrested in Fiji earlier this month.

He said his ministry stepped in as soon as it learned environmental permits had been breached, prosecuting Freesoul in August, 2018.

Twenty of the 55 conditions were flouted by Freesoul, as well as the Environmental Impact Assessment process, Dr Reddy said.

Next week, the Environment Ministry will be undertaking a series of awareness workshops, he said.

However, several questions about the government's involvement in the development are still unanswered, including reports that the Attorney General's office did nothing when notified last year, the pace of any action before the arrests and the Chinese embassy's statement implying government links to the project.

The opposition and landowners are calling for an official inquiry.