A historic building in American Samoa housing the police has been dedicated and blessed after a major renovation and restoration project. 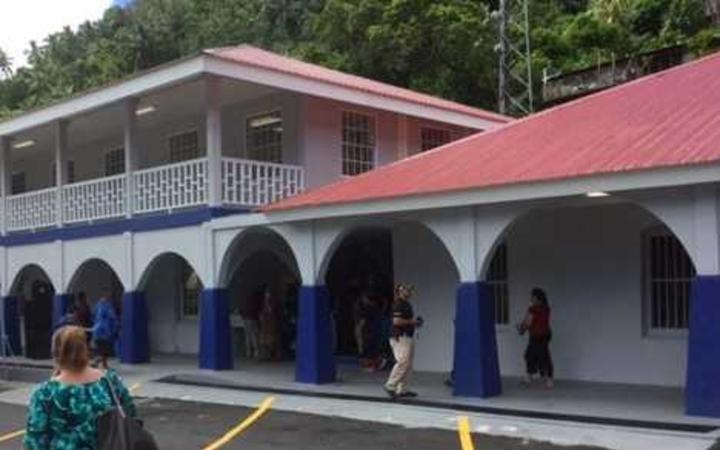 The central police station in Fagatogo once served as the barracks for a local security force know as the Fitafita Guard, during an era when American Samoa was administered by the US Navy.

The building was damaged in a fire two years ago.

Galeai served as Commissioner of Public Safety from 1985-1992.

The Director of Public Works, Faleosina Voigt, said care had been taken to maintain the original design of the building.

The $US2 million project included the construction of a new fire station.

The governor's wife, Cynthia Malala Moliga, cut the ribbon to officially open the building and a daughter of the late Galeai Tuufuli, Malamamaisaua Galeai Tauafea, unveiled its name plaque. 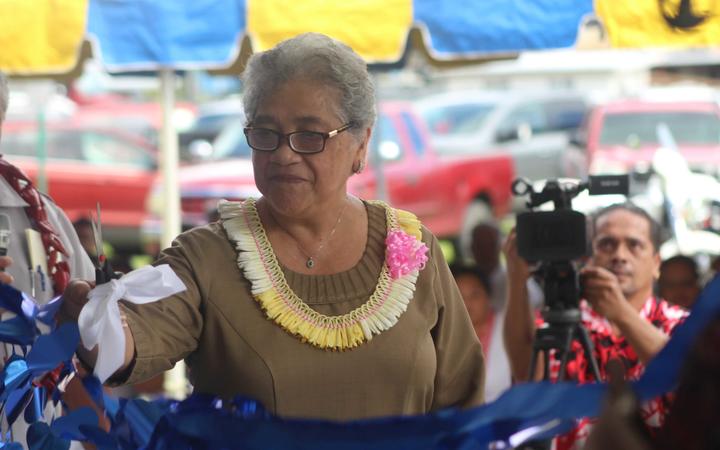