A landmark court ruling will help spread more than $US1 billion worth of investment in Papua New Guinea's Western Province, the region's MPs say. 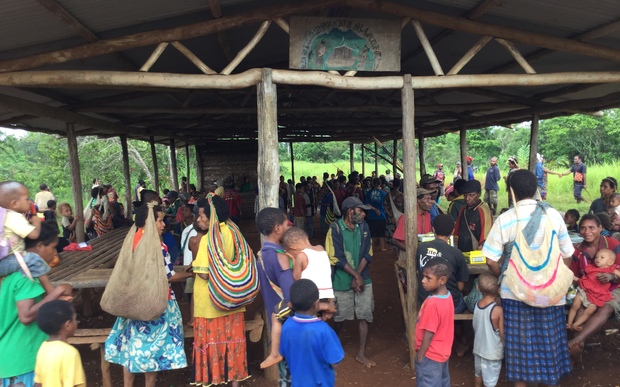 The ruling by the Singapore High Court quashed the PNG government's claim to the Singapore-registered PNG Sustainable Development Program (SDP).

SDP was set up as a divestment vehicle for the province's lucrative Ok Tedi copper and gold mine.

The government said it would appeal the ruling, which locked it out of the company that has assets worth about $US1.4 billion.

The decision was welcomed by Western Province's four MPs, who said it would ensure the assets went to the people. 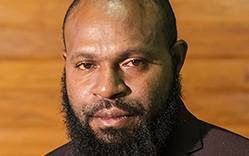 In a letter, the MPs, including Governor Taboi Awi Yoto, said the court decision protected SDP from outside control, including political interference.

"The government should accept the decision and stop wasting money on further legal action which will not only be fruitless but will also continue to cost both the government and the company millions of kina in legal fees," it said.

The MPs also urged Prime Minister Peter O'Neill, who has ordered a commission of inquiry into SDP, to accept that the company "does not belong to the national government".

"We urge the Prime Minister to stop attacking SDP and to work with the directors and the provincial government to ensure that the interest income from the Long Term Fund is spent to achieve development and change in the Western Province." 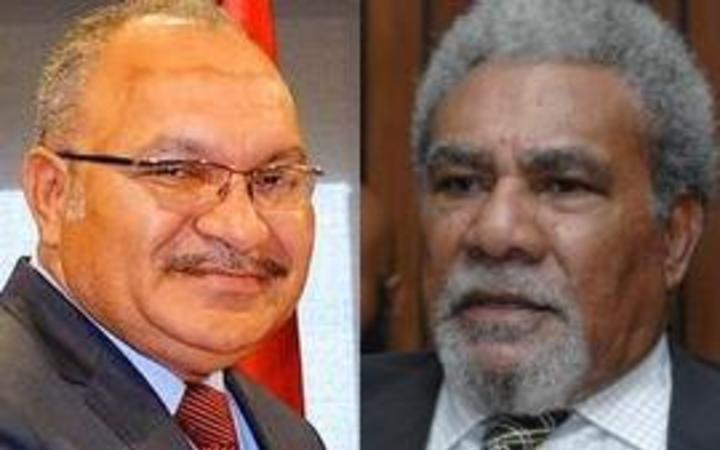 The MPs also congratulated former prime minister Sir Mekere Morauta, who is a member of the SDP board and is credited with taking measures to protect the company from government control.

They added that now the court case was over, SDP should bring its management back to PNG from Singapore and work with the people of Western Province to increase its spending and visibility in the area.

"People are dying from preventable diseases, children are not being educated properly, other services such as road accessibility, power, water, banking and communications are inadequate, our infrastructures is falling apart, law and order is failing, and we have so many other problems."